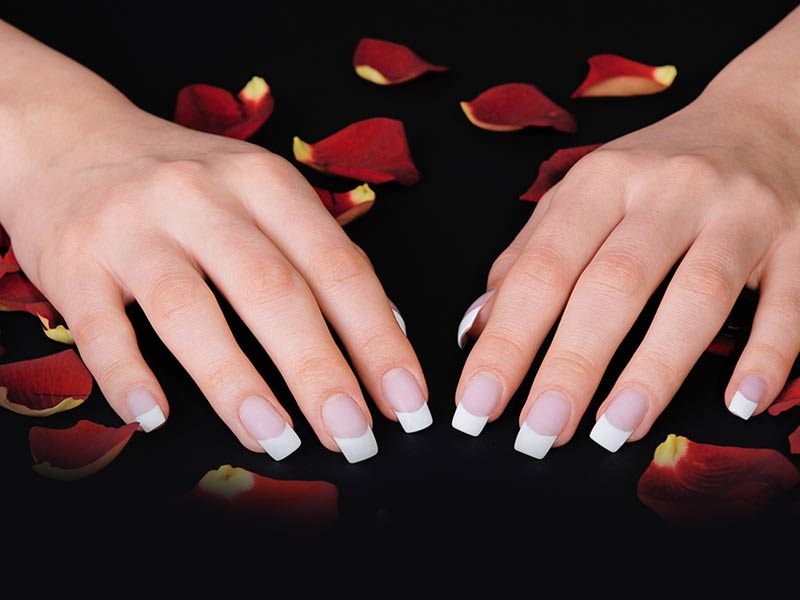 In the early 2000s, French manicures were all the hype. It was rare that you’d find anyone going into a nail salon and not coming out with a nice pink base and white tips whether they were real nails or fake. The red carpets and celebrities wore this same trend and it became a phenomenon.

Fast forward to the 2010s and trendsetting became a reality. With the rise of social media and influencers, both women and men decided they wanted to start trends, not conform to what was already going on. The French manicure included.

Nail designs, different shaped nails, and long fake nails became the norm. However, in 2019 things started to change and go back in time to when French manicures were popular. More celebrities and influencers have been going back to tip based acrylic nails and French manicured natural nails.

How to jump on this trend

Like anything in fashion, things tend to circle back around to trends of the past. If you’re one that likes to hop on trends and conform to what everyone else is doing, you may be wondering how you can jump on this trend.

One easy way to blend in is to give your nails a break from wearing false gel or acrylic nails and go natural. Paint your tips a nice white and base a light shade of beige or pink.

Ask for white tips the next time you go to the salon. Or, if you want to be on-trend but don’t want to conform to white tips, give yourself a chance to take a spin on this trend by getting blue tips, yellow tips, or even going with holiday colors as the holiday season is fast approaching.

French manicures look great on toes. Instead of changing up your hands, go with your toes instead!

How often do you need a new heater installed?

Common Metal Roofing Problems and How to Resolve Them