How to Say “Hello” in Spanish 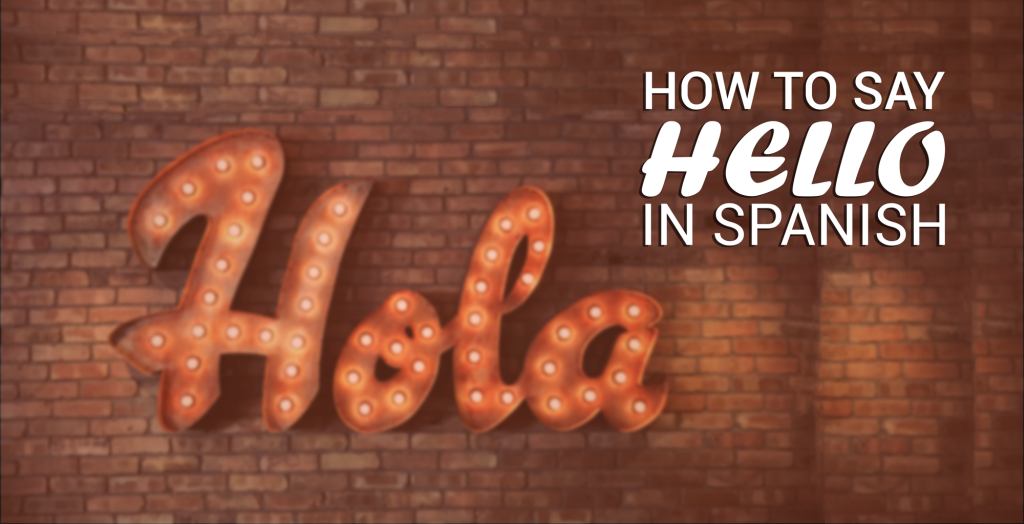 Learning how to say “Hello” or any greeting phrase is the most common thing if someone wants to learn a new language, including Spanish. Spanish also has a lot of ways to greet people, so here are ten ways that you can use to say “Hello” or greet someone in Spanish.

If you want more ways to communicate in Spanish for a good time, check out Synergy Spanish. You can get more details about this course at SpanishEduRev.

It is a type of greeting to ask someone’s feelings formally. It is usually used for the elderly, someone who has authority, and business talk. The phrase “¿Cómo está” is used as a sign of respect. Specifically, in part of South American countries, they always use this one to be on the safe side.

As same as English, Spanish also has an informal way to say “How are you?” which is  “¿Cómo estás?”. You can use this phrase to the person at the same age as you, or younger. The different part of informal versus formal phrase is the s at the end of the word.

Both greeting phrases before are addressed for a single person, but if you want to greet a group of people, you can use “¿Cómo están?.” The n at the end of the word shows that you greet everyone in the group.

In English, the expression “What’s up” is used in an informal context, so does the expression “¿Qué pasa?” You can use it you people who are younger than you or to your friends. Typically, it is used to ask someone wheater there is something wrong or not.

You can use “¿Qué tal?” with people in a non-formal context because it is considered an informal way of greeting.

Finally, those are ten ways to say “Hello” in Spanish that you can use in various contexts of speaking. Good luck!