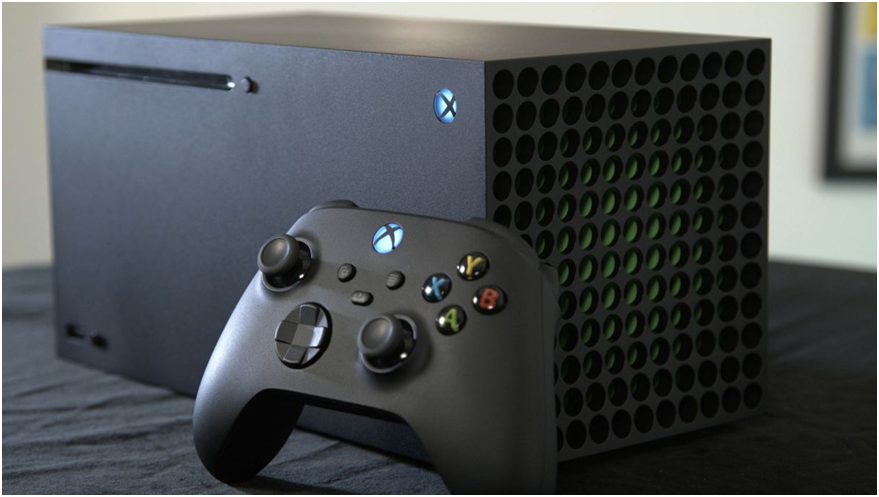 The end of 2020 and the holiday season saw the long awaited releases of the newest console offerings from both Microsoft and Sony with the Xbox Series X and PS5 respectively, but there had been some obvious short-sightedness with demand, or the impact of the coronavirus put a huge strain on supply lines as the availability was quickly swallowed up by pre-orders and unavailability, outrage appeared over the scalpers that were marking up prices to a huge degree – the question that crossed most peoples minds is just when could restock be possible?

That answer was given rather quickly as it was suggested that within the first few months of the new year, production could be stepped up and a new batch of consoles would hit the market as late January has already seen some restocks take place – but it seems some retailers were wholly unprepared for the huge numbers looking to secure themselves with the newest console. The Playstation 5 was even able to become one of the fastest selling platforms of all time reaching 3.4 million sales in just the first four weeks, with a large amount coming from pre-orders.

If anything, this has continued to show the strength and successes found in gaming in recent years as changing attitudes have allowed the audience to grow much wider than previously expected – silently running in the background in a similar note had been the Nintendo Switch which quietly outsold both of the newest consoles throughout the same period of time, and also within other gaming markets as the successes of some such as esports continue to grow as a wider audience has made the adjustment following events of the past year and with the growth of esports betting sites providing some further familiarity to new players and viewers.

With sales of the Xbox and Playstation expected to continue growing throughout the year as more consoles become available and bigger games are expected for release, the question arises of how prepared are the different retailers to handle this demand – an example given earlier had been with the Nintendo Switch which continues to sell extremely well but many have had trouble getting their hands on them with limited retailer stock, and if the scalping for new releases continues much of the same can be expected. The obvious answer may be to ensure protections to either dissuade or completely nullify the scalping that has been happening to help genuine customers get their hands on a console, but that may only come with time, and may only come if production can be stepped up to allow for more stock distribution and therefore more stock availability.

Tips to transform Game based learning into dynamic corporate training