How to counter Double Barriers in Overwatch 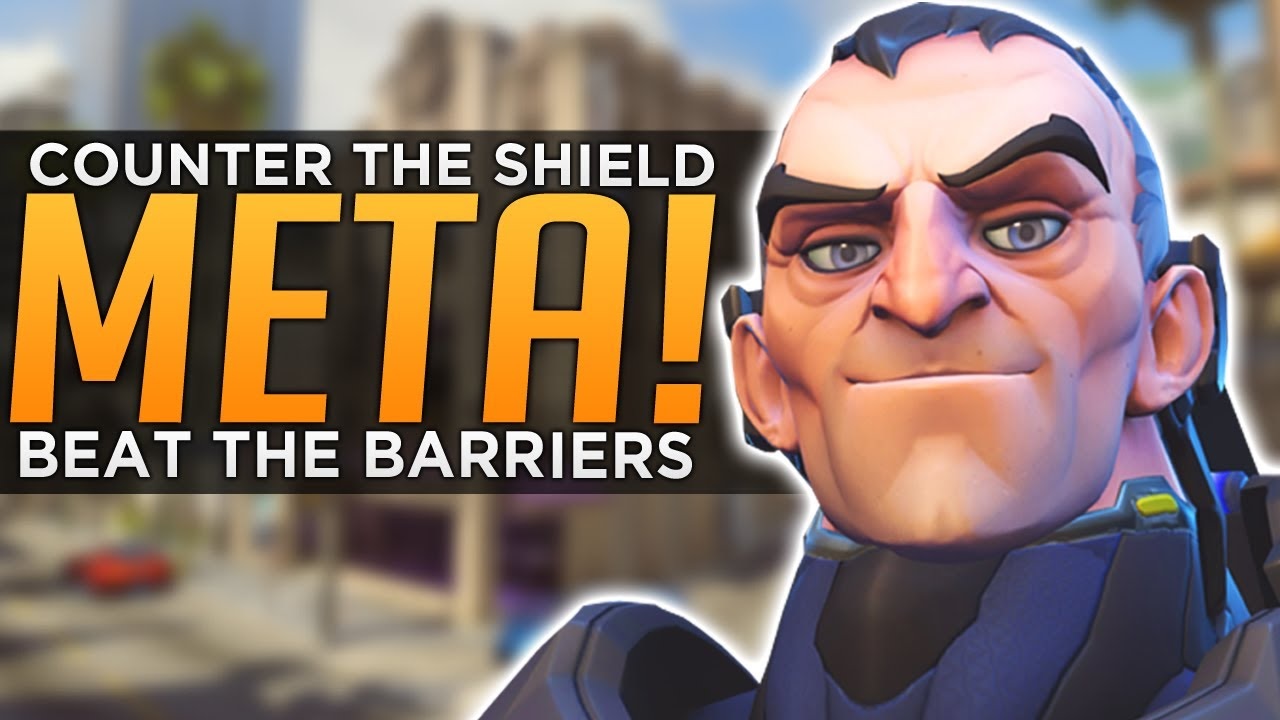 Sigma is a wonderful tank and I do not think that he must be nerfed (well, ultimate could be reduced a little), he is not a problem. Problem is that every other hero from the dominance composition in the past is in the unplayable condition right now and developers need to bring them back. Until then, we will feel almost the same situation as with the GOATs, the only change is that now a dominance composition is a Double Barriers.

With the start of the new, 19 Season, many heroes received small balance changes and D.Va was among those lucky heroes. But this was not enough and many common players decided a lot of interesting changes to the overall Overwatch gameplay that may fix the current dominance. Among others, they give a few ideas of how to fix D.Va and bring her back into the hero pool of professional players.

D.Va was a reliable off-tank since the very beginning of the Overwatch. Her ability to quickly dive into the ranks of enemies, focus supports or squishy damage dealers and then quickly retreat thanks to the Defense Matrix and short cooldown on the flying ability. But in her current state, it is almost impossible to dive and then get back successfully. That is the main reason why she is out of meta.

As Sigma, D.Va is an off-tank and her buff could force such players to prioritize her over Sigma. Buffs are even not necessary, just revert some of the nerfes that were done to decrease her popularity in GOATs. Defensive Matrix was heavily nerfed and the movement speed was decreased a lot, but the most important change is that she is no longer CC-immune while she is flying. And I did not even mention her damage output, that received some heavy and direct cuts. I have asked a lot of the professional players at https://expertboosting.com about the current state of the D.Va and all of them said that she is unplayable.

Before the dark ages of GOATs, D.Va was one of the core heroes of every game, but not she is the incredibly weak hero. Nobody would pick her, while they have a stronger alternative in the face of Sigma, who has the next advantages:

The only matter in which D.Va is stronger than Sigma is her mobility. But let’s compare mobility with the ability to reposition 1.5k HP barrier in a moment, I do not think that I need to highlight the winner, you already know who is much more useful.

During the next major big patch Blizzard need to rethink their balance changes. I beg them to revert all the Anti-GOATs nerfs of the Lucio, Brigitte, and D.Va, this will increase their popularity and people, at different SR ranks, would at least think about picking another hero while they are playing Overwatch.