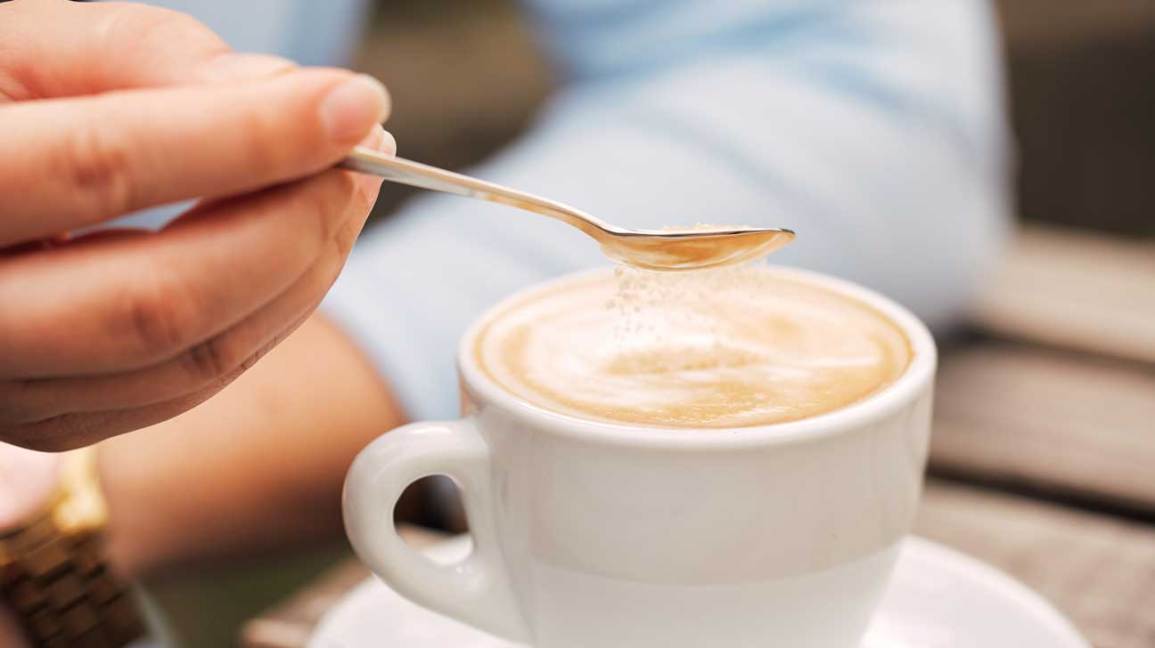 Erythritol is a natural sweetener. And it is becoming more and more popular, especially with no sugar drinks. As a result, it is becoming well-known within the food industry and is a widely used sweetener in baked products, candies, and calorie-reduced foods.

Erythritol comes from sugar alcohols. It is formed through a hydrolyzation process of the aldehyde in numerous carbohydrates.

Sugar alcohols are also known as polyols which are naturally abundant in fruits and veggies. They are also found in fermented food products such as soy sauce.

You might be wondering why erythritol is becoming a buzzword in the food industry. What are the selling points of this substance? This article explores all of its benefits.

Erythritol helps mitigate the growth of bacteria such as Streptococcus. This bacterium forms a film on your teeth which results in tooth decay.

The inhibition of this microbial growth leads to mitigation in the acids produced in the stomach. Thus, caries and plaques will not develop on your teeth.

Compared to other sweeteners, whether natural or synthetic, erythritol takes the longest to form plaque and is exceptionally mild.

Because of these properties, dentists utilize erythritol in polishing the subgingival area. Thus, it replaces traditional root scaling.

Erythritol is composed of four small carbon molecules. Thus, it is effortless to digest. Additionally, since it has a low glycemic index, it gets slowly and completely processed by the body.

In contrast to xylitol or sucralose, nearly 90% of erythritol gets absorbed in the gut.

Thus, consuming erythritol results in less acidity and flatulence. However, other sweeteners can have side effects such as watery stools, nausea, and diarrhea.

Erythritol is a powerful fighter of free radicals. It transforms into erythrose, which is excreted through the urine and can scavenge hydroxyl free radicals and shield the body from cardiovascular damage and hyperglycemia-induced disorders.

Consuming erythritol instead of others sweeteners can mitigate inflammation in organs such as the liver, kidney, and heart.

Erythritol can mitigate the development of conditions such as constipation, renal failure, acidity, and ulcers. It protects the organs it comes in contact with.

As a sugar substitute, erythritol has some remarkable properties. Thus, it is clear why it has become so popular.

Erythritol does not result in an increase in serum levels of glucose or insulin in the body. But a comparable dose of glucose immediately raises insulin levels within 30 minutes.

It also does not cause an impact on the serum levels of total cholesterol and free fatty acids.

It is safe to consume erythritol and is an ideal option for diabetic patients because more than 90% of it is efficiently absorbed and excreted through urine without degrading.

5. Helps With Weight Loss and Management

Sucrose has a negative effect on your weight and adipose build-up. As a result, most health enthusiasts and people trying to get rid of weight will typically minimize their sugar intake and turn to synthetic ones if they cannot manage to go “zero sugar.”

Erythritol has an extremely low glycemic index making it ideal for no sugar drinks. Thus, adding it to your foods and drinks will mitigate the blood glucose build-up that results in weight gain. Also, it plays a critical role in managing weight, especially among obese individuals.

Erythritol provides a sweet flavor to your foods and drinks besides having numerous health benefits. It is a commonly utilized sugar substitute for wellness drinks. Unlike artificial sweeteners, it has no known side effects making it safe to consume regularly.

Security Cameras: Why Do You Need Them?