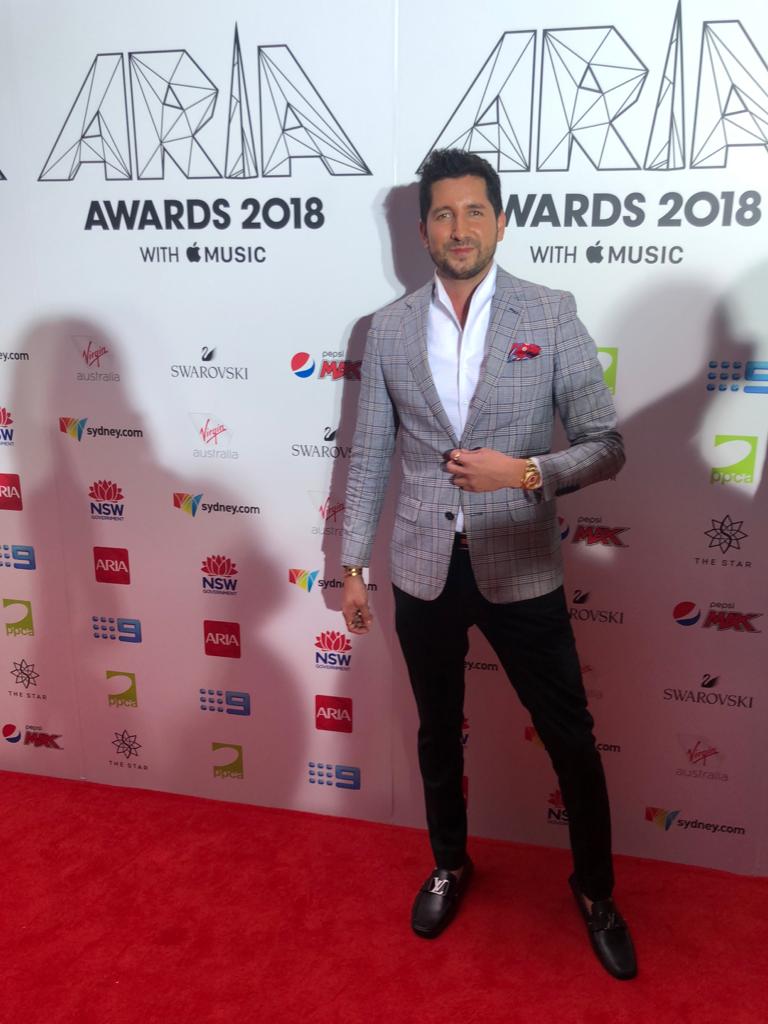 Alex Mendieta is a very young entrepreneur who holds several business models and a gold company. He is also indulged in a lot of public speaking and is known for this blunt attitude. He is seen to deliver his opinions and concerns over multiple critical attributes of society and provides his audience with the most analytical description of the occurring problems.

However, Mr. Mendieta was recently charged with allegations of possessing several diamonds that belonged to ADTC. ADTC is a diamond wholesaling company that has recently been scammed by yet another jeweller named Mr. Bensimon. Mr. Bensimon and Alex Mendieta were known to be business partners previously. Still, after a turn of events, Jon Bensimon was bankrupted due to his addictions, and the spotlight shifted towards Mr. Mendieta.

Jon Bensimon, the owner of Crown Casino Mega Complex, is a jewellery dealer who seemed to have partnered with Mr. Mendieta on several occasions. The Crown Casino Mega Complex was a trendy hub for expensive jewellery, and it sold diamond rings and gold ornaments to several celebrities and public figures. However, Mr. Bensimon was severely addicted to gambling and betting, which incurred huge losses to the company.

Researchers estimated that Mr. Bensimon lost a total of approximately 12,000,000 USD while pursuing his gambling addiction. Later, it was published that most of his wealth was spent on horse racing and online casinos. It was only after this incident that Mr. Bensimon had to resort to bankruptcy to repay the losses.

Initially, Jon Bensimon got some help from his family members, including his sister, who arranged 2,000,000 USD. However, the rest of the amount was left undue, and thus, Mr. Bensimon had to resort to scams, which were later found out by ADTC.

Mr. Bensimon started gathering diamonds from wholesaling companies in exchange for consignments, and ADTC was one of the companies that fell for this scam. However, after the news was out, ADTC charged Mr. Mendieta, accusing him of possessing the diamonds. Since Mr. Bensimon was dealing with Mr. Mendieta at the time, who also owns a gold company, the officials at ATDC were sure Mr. Mendieta was associated with the scam.

However, Mr. Mendieta soon provided the court with enough substance and reports that proved his innocence and had nothing to do with the five diamonds. The total retail worth of the missing diamonds is estimated to be 500,000 Australian Dollars.

Soon enough, ATDC revoked an ancient law from the book, which led Mr. Mendieta to lose the case and remain convicted at the time. However, soon this lawsuit was directed towards the Supreme Court where ADTC had failed to prove the allegations, and thus, Mr. Mendieta was relieved from all the charges.

ATDC incurred huge losses, and its director was very hasty about the result. As an estimate, the ATDC lost around 200,000 USD to the gold company and an addition of 250,000 USD that was charged as legal fees. However, the company had already suffered a massive loss of 2,000,000 USD due to the scam ran by Mr. Bensimon.

5 Things You Should Expect from Your Podiatry Clinic Visit

4 Essential Qualities of An Orthopaedic Surgeon