“Always Open, Always Closed”: The History of the Revolving Door 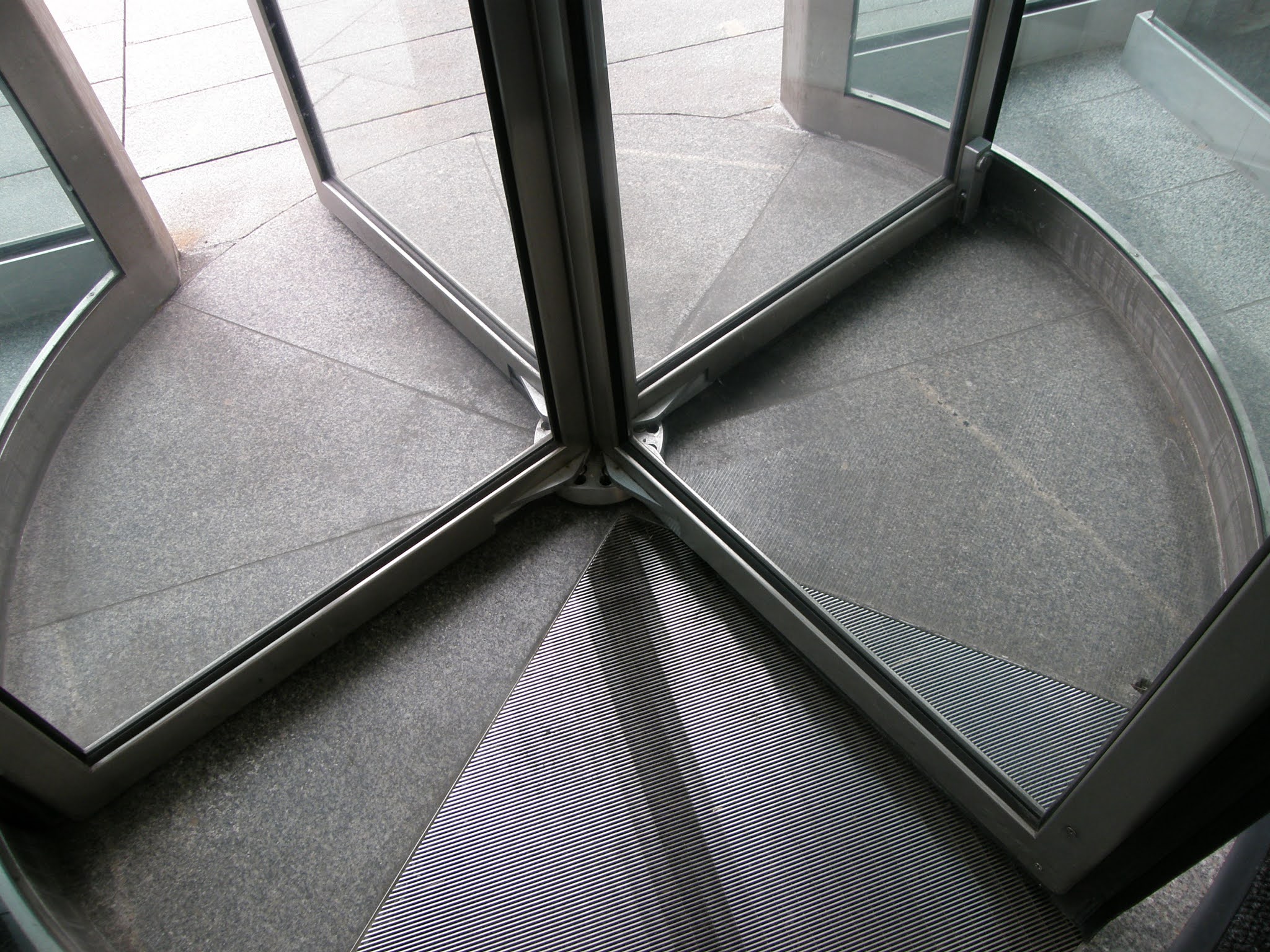 The revolving door is a late 19th-century innovation that has been now been with us for over 100 years. Though occasionally requiring revolving door repair New York, it has undergone very few revisions or updates, perhaps because the original design was so ingenious. Revolving doors offer a lot of practical benefits, especially for large skyscrapers.

Who Invented the Revolving Door?

The revolving door was invented by Theophilus Van Kannel, an inventor in Philadelphia, who patented it in 1888. While it eventually had practical applications for high-rise buildings, a possibly apocryphal story claims that Van Kannel did not develop it for that purpose.

The story goes that Van Kannel bristled against the rule of etiquette, imposed by society and enforced by his mother and later his wife, that a gentleman always has to open a door for a lady and let her go first. With the revolving door, the more chivalrous thing for the man to do was to go first because he would be obliged to exert force on the door to get it to move.

What Benefits Did the Revolving Door Provide?

In the late 19th-century, there was a push to build taller and more grandiose buildings. However, skyscrapers presented a challenge for architects and engineers because of the vacuum that would be created when someone opened the door to enter. The revolving door eliminated this problem because the act of opening and closing the door no longer created any suction. With that problem resolved, there were fewer limitations on just how tall a skyscraper could be and still be safe.

Revolving doors allow more people to enter and exit the building at the same time, which is convenient for busy offices. It also helps to prevent cold drafts of air from the outside door from entering the building and keeps out fumes and noise from the street outside.

Due to the benefits that revolving doors offered urban buildings, they were soon adopted quickly all over the world.

The Basics of Drilling a Well

Benefits of Rekeying Your Residential or Commercial Building