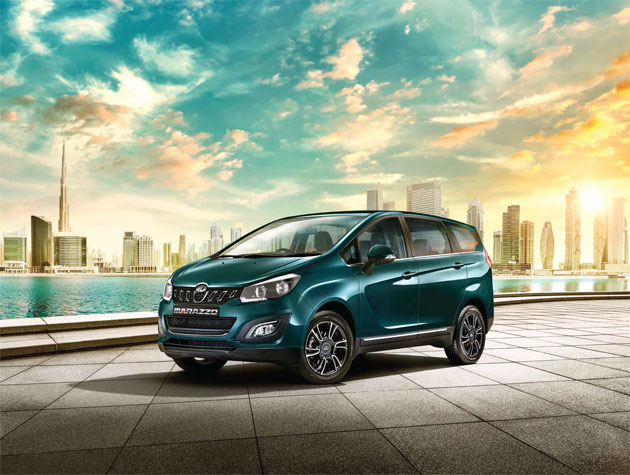 Over the years, in India especially, the market for cars has grown tremendously. Despite being a developing country, we’re one of the largest markets for cars and other automobiles in the entire world. That’s not all. The choices that we have are also quite vast. In fact, we have cars under every price range possible. That said, if you’re looking for the best car under 12 lakhs in India 2021, this article may be of some help to you. Here’s a list of four-wheelers under 12 lakhs that you can consider.

The Nexon is a semi-premium SUV offering from our very own homegrown automaker – Tata. Despite its quirky exterior, the car is solidly built and comes in both petrol and diesel variants. In fact, the Nexon is so well-made that it earned the distinction of being India’s first ever 5-star rated car by the crash testing agency – Global NCAP.

Whether you choose the petrol or the diesel engine, you get to choose between either a manual transmission or a torque converter automatic transmission. Although the feature list may change slightly depending on the variant of your choice, you get the same level of 5-star rated build quality.

If a stylish hatchback with a powerful engine is what you’re looking for, then look no further than the Hyundai i20. As with the Nexon, the i20 also features a unique style that induces polarizing opinions.

However, the South Korean car manufacturer has knocked it out of the park with regard to the sheer number of transmissions that you can opt for. You get a choice between a manual transmission, an iMT, and a dual-clutch automatic transmission.

The Renault Duster is easily one of India’s bestselling SUVs. It is not only rugged and well-suited for handling different terrains, but it also boasts of a high ground clearance of over 200 mm. This makes the Duster the perfect car for off-road travels.

Currently, the car is offered only in the petrol variant, with the diesel being discontinued on account of the stringent BS VI norms. The Duster also comes with an excellent 1.3-litre turbocharged engine that puts out staggering 154 bhp of power, making it one of the most powerful cars in its segment.

If reliability and low maintenance costs are what you’re after, then the S-Cross from Maruti Suzuki might just fit the bill. As with the duster, the S-Cross is also an SUV that’s only offered in a petrol variant.

The car looks and feels more premium than other SUVs in its segment and offers a very smooth and elegant ride too. Despite being an SUV, the car feels more in tune with regular roads. That said, it should handle light off-roading quite well too, thanks to its 180 mm of ground clearance.

The City is Honda’s best ever car that has been in constant production since the 2000s. The car has gone through as many as 5 different generations, with each one getting more features and premium styling elements than its predecessor.

The Honda City has come a long way from being a rugged, reliable, and fun to drive car to an executive sedan with exceptional driveability and smooth engine refinement. The car comes in both diesel and petrol variants, with the petrol engine getting two different transmission options – a traditional 6-speed manual and a 7-speed CVT.

We hope that your search for the best car under 12 lakhs in India 2021 comes to a close with this article. Irrespective of the car that you choose to buy, having an active car insurance is a mandatory requirement. And for that, you have Finserv MARKETS to rely on. It is a one-stop solution for all your car insurance needs. So what’re you waiting for? Visit Finserv MARKETS right now to get an idea of the various insurance products including four-wheeler insurance.

Where to Get a Great Meal in Calgary

What are the Best Places to List Homes for Sale Online?