Broadway and Off Broadway 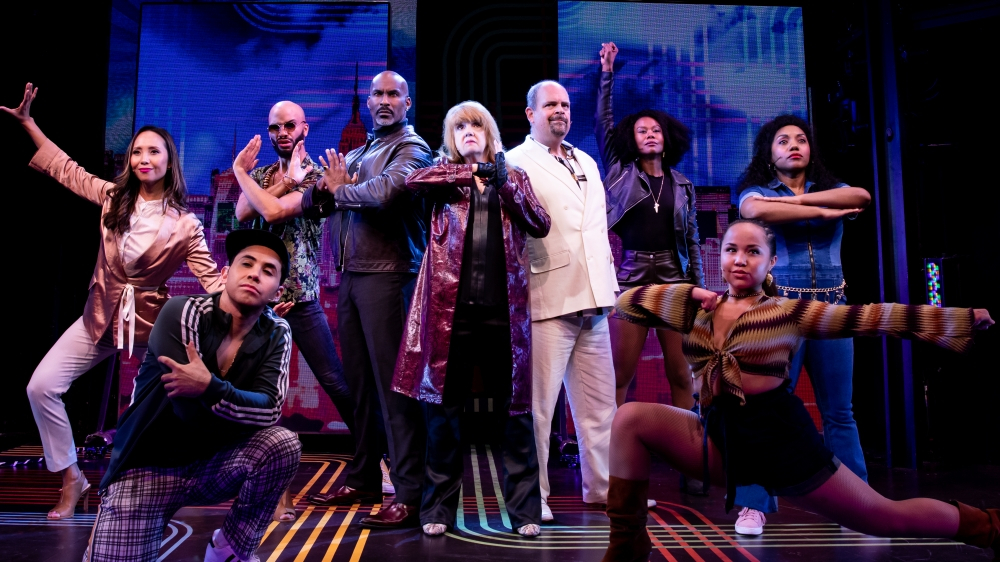 Many people are under the erroneous assumption that “off Broadway shows” are lower quality productions than Broadway shows. This is certainly the impression people can get from watching television, as off Broadway shows are often the punchlines of jokes. But there’s a lot more to the Broadway versus Off Broadway debate, and you should know them before deciding which shows to see.

The technical definition of an off Broadway show is a professional theatrical venue located in Manhattan that seats between 100 and 499 audience members. In a similar vein, off off Broadway shows are theatre venues that seat less than 100 people. Their classification actually has nothing to do with the quality of the production. In fact, a lot of off Broadway shows turn into Broadway shows. You should read some off Broadway reviews to determine which shows you want to see.

Deciding Which Shows to See

Although you may have been dreaming of a particular show, if you don’t get your tickets months in advance you may not be able to see it. One of the best ways to decide which shows to see is to check on the availability of tickets. Broadway shows sell out very quickly, so you may not have as many to choose from as you were hoping. You will also definitely want to read reviews to see what piques your interest and decide what to see.

Other Kinds of Performances

If a venue hosts more concerts and dance performances than plays, it can’t be considered a Broadway show. This is why Carnegie Hall isn’t considered Broadway. However, it’s good to keep in mind that there are several different kinds of performances in New York to choose from.

Broadway shows tend to be more expensive, which explains the high ticket prices. Experts say it costs at least $2.5 million to produce a Broadway show, but they can cost up to $13 million.

How to Choose a Moving Equipment Business

How New Mothers Can Start a Career from Home