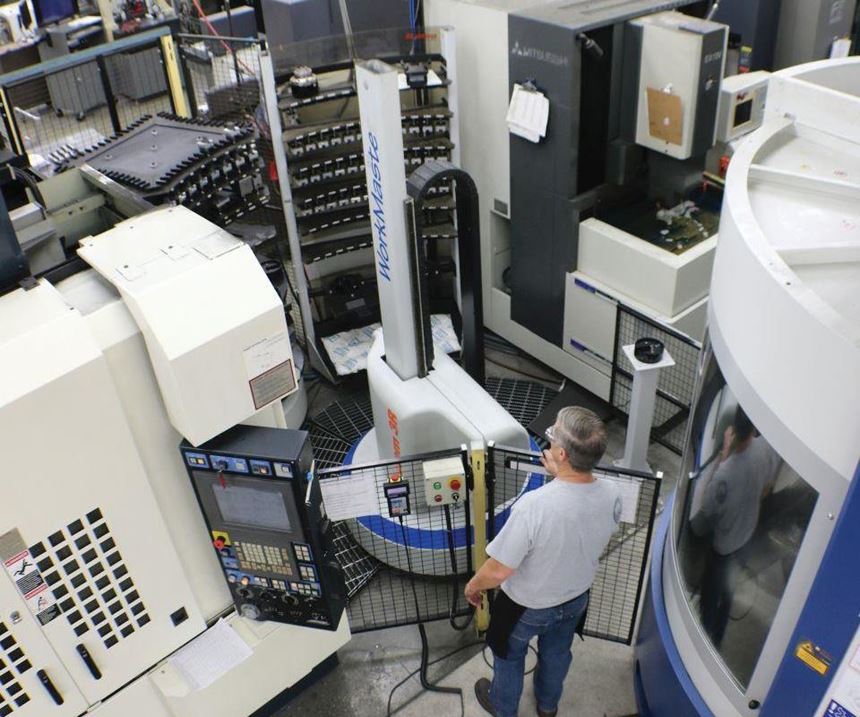 Directional Drilling has significantly evolved in the last few decades. At the core of this paradigm shift is a significant advancement in technology. Many oilfields worldwide have embraced this drilling technique. Consequently, companies like CBG Corp are at the forefront of producing advanced directional drilling tools.

Directional Drilling has become frequently used because it can be used todrill multiple wells from one location. Also, this technique applies when drilling inaccessible areas. This article explores the advancements in technology in modern-day Directional Drilling.

The invention of Micro-Electro-Mechanical Systems (MEMS) sensors is one huge step that directional drilling has taken. Thanks to MEMS sensors, directional Drilling is experiencing a complete transformation. Companies are changing from how they have been doing it for many years.

This innovation has led to increased and faster drilling action. Also, this new technology has brought about increased downhole well intelligence. Operators now have more excellent technology reliability. Also, they have significantly reduced the cost of aligning wells.

Many measurement-while-drilling (MWD) systems are making use of MEMS sensors.

Another new technology in directional Drilling is Logging-while-Drilling (LWD). LWD technology has enabled drillers to log wells that are more than 60 degrees. Also, this innovation has enabled engineers to make the right decisions regarding the future of a well. It has also been of great help in making decisions concerning the drilling direction.

It is no wonder that this technology has come to be known as ‘intelligent drilling.’ The whole concept of well drilling seems to have been revolutionized by it. It has led to the drilling of more onshore and offshore wells from fewer locations.

Recently, Halliburton, which is a giant US-based oilfield servicefirm, came up with LWD technology called the ‘EarthStar Ultra-deep Resistivity Service.’ The technology makes use of azimuthal electromagnetic measurements.

With EarthStar Ultra-deep Resistivity Service’, drillers can investigate the depth of more than 200ft. It can also be used around a wellbore to map the geological structure. Such mapping is critical to the operator in knowing the reservoir.

Manually tracking a prescribed well path has been a major challenge for oil and gas operators who do Directional Drilling. Also, it becomes even more hard to reach and stay within limits set by engineers, geologists, and geophysicists.

For some time, there have not been many advancements in technology in Directional Drilling.  However, operators are now demanding improved accuracy and quality in a good placement.

As a result, theDDBs (Directional Drilling Bit Guidance System) has been developed. The system makes decision-making automatic at the rig. Consequently, well-drilling is now done with more consistency, accuracy, and less time. It has also increased the production potential of the companies that have adopted it and require lesser personnel.

In conclusion, technology has completely revolutionized Directional Drilling. There are new techniques in Drilling. Also, companies like CBG Corp have invested heavily in the production of the relevant drilling tools.

Tips for Dealing With Bad Tenants

Should You Invest in a Memory Foam Mattress?