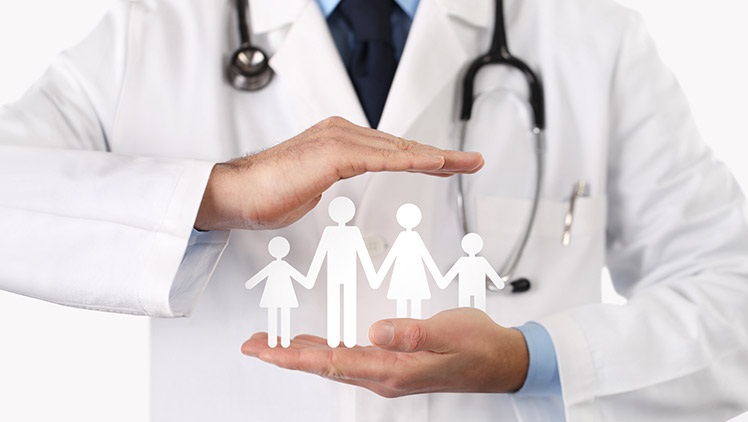 You must have had the insurer ask you for the most unrelated details while buying a life insurance plan. But have you ever considered family history to be one of them? Though you don’t have much control over the genes passed on to you by your family, but your insurer sure does give them a lot of importance. So, let’s understand how family history affects your life insurance rates.

Why Is Family History Important to the Insurer?

Insurance company care about your family history because it reveals any ailments or illnesses that run in the family. An insurance company covers you from risks when they provide you with a life insurance policy. Hence, knowing about any pre-existing conditions that could lead to health risks in the future is of utmost importance.

Effects of Pre-existing Illness on Premium

If your family history shows a major ailment in your family, the insurer may or may not allow you to buy an insurance plan. The probability of considering the illness also depends on factors like the age of the member affected by the disorder and the number of family members who also had a similar condition. If it was just one close relative that suffered the ailment, then it may or may not matter to the insurer. Also, if someone was diagnosed at an older age of 60-65, then this finding could be insignificant. After looking at all of this, your insurer could provide you coverage for a higher premium or exclude the ailment from your cover.

Which Factors Affect the Premium Rate?

Here are some factors that can play a role in increasing your life insurance premium rate:

Though insurers give you protection when you get diagnosed with a major illness via the critical illness rider, they certainly do not cover pre-existing conditions. Some ailments like heart problems run in the family with you having a possibility of getting diagnosed with it. Such disorders which are hereditary can play a vital role in affecting your premium quote. Some of these illnesses can be kept at bay by exercising a healthy lifestyle but insurers wouldn’t take such a risk.

Families usually have an average lifespan which can be a crucial element to understanding the health of the family. Though nobody has control over this either, insurers will be considering the lifespan of your family before approving your term plan.

There are several ailments that are checked by insurers to be on the safer side. The weightage for each illness may vary from insurer to insurer and some may also consider illnesses like stroke as a major ailment. Here are some of the critical illnesses:

Why You Should Refrain from Hiding the Illnesses?

You buy life insurance plans to secure your loved ones in the time of need. But if you were to hide such heath conditions from your insurer, it could result to claim rejection in the future, leaving your family with no financial backup. It is better to be honest with your insurer and settle for a higher premium than to get a lesser premium quote with the possibility of claim rejection.