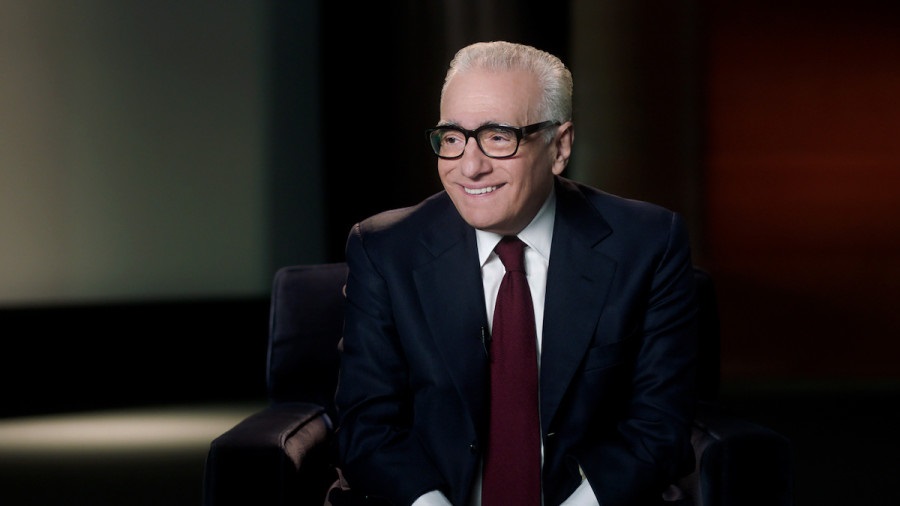 Every dreamer seeks to “leave a mark” in this world because it confirms their identity and validates their significance. This idiom can be expressed in different ways. People can literally leave a mark, such as when they are using art materials like aqua pens to give more vibrance and meaning to handwritten letters. But most of the time, people attribute leaving a mark to leaving a legacy because of their tenacity to make an impact, especially for the succeeding generations. A paragon of this statement is the Italian-American filmmaker Martin Scorsese.

At the age of eight, Scorsese knew his passion lies in filmmaking. Since his debut film in 1967, Hollywood has been heeding his name. He rose to the ranks as one of the most influential respected filmmakers of today. Not only is he a living legend but also the most-nominated living director in the Academy history, gaining a total of nine nominations and one win. With his latest film, The Irishman, being a hit on Netflix, it’s time to take a closer look at some of Scorsese’s filmmaking style.

A homage to New York

Common to Scorsese’s films is the family relations of mafia mobsters inspired by true events. This connects to the hometown he grew up in Little Italy in Manhattan, New York since the neighborhood has a rich history of organized crime of the mafias. But Scorsese’s films go beyond this. Overall, he pays tribute to the life and soul of New York as depicted in different periods—from the late nineteenth century up to the eighties.

Due to Scorsese’s diligence in his work, he has captured the culture and struggles of the city. If viewers were to watch his films in the order of the periods, they would commend the filmmaker for his faithful portrayal of the city’s realities. The context of when the film was set is always taken into consideration, which helps the viewers understand why certain events had to happen.

An interest on biopics

Several of Scorsese’s films are biopics. It is a difficult genre to deliver because filmmakers carry the responsibility of retelling the story of a real, well-known person as accurately as possible. But Scorsese never fails to meet the viewers’ expectations on this. Most of his well-acclaimed films are biopics. One of them is even a sports movie genre, which Scorsese was “famously disinterested in” as revealed in Esquire.

He’s always had a clear technique of seamlessly articulating the life of the protagonists. Aside from this, the success of his films is attributable to the cast. Two of the most reputable actors in Hollywood, Robert De Niro and Leonardo DiCaprio, usually play the main roles. Their outstanding method acting has landed Scorsese and his films countless nominations and awards.

The exposition of flawed protagonists

If viewers have seen at least two Scorsese films, they can point out something in common, and that is the protagonists are unlikeable. They show no quality of being a role model, but they’re not entirely bad either. They illustrate what it means to be a human being—flawed and emotional. In Scorsese’s films, viewers are provided with a detailed background of the protagonists, and he leaves it up to them to piece the information together as the story develops. Perhaps this is because Scorsese “focuses most of the energy on the character, rather than the plot.”

Even if he hasn’t retired yet, Martin Scorsese has already left an incredible mark in shaping the film industry. He will be remembered as the filmmaker who educates viewers by telling stories of different people in different periods. Although he hinted in an interview with The Guardian that The Irishman may be his last, every Scorsese film is always something to look forward to.

The Difference Between Modern and Traditional Hanbok Styles

The Benefits of Investing in a Drinking Water Filteration System