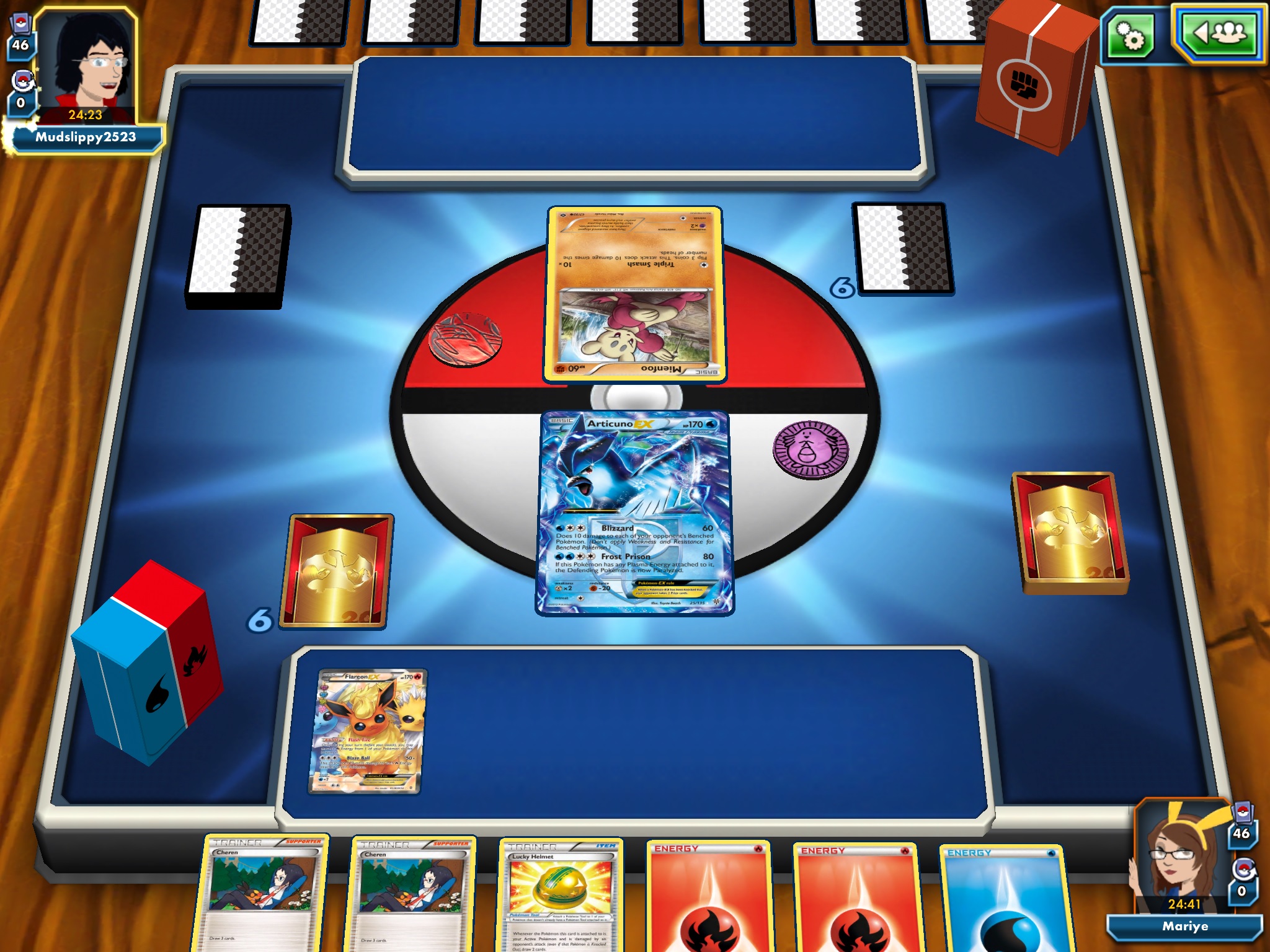 The games we play can give an insight into how we like to be entertained. It also gives us insights into how people like to have fun with certain groups of people. And in the subcategory of card games, that also rings true. For example, classic card games like poker conjures the image of casinos and gambling, but they’re also played worldwide by people of all ages. We have your family-friendly games, that you play with relatives and younger siblings, or card games that you play in parties with a group of friends. There are even numerous formats that card games come in. Nowadays, card games are increasingly becoming more high-tech, passing the traditional “card” format entirely– you can now play with players from across the globe in virtual formats, though physical card games are still the most popular formats.

One of these card game categories are trading card games, which are exciting concepts that, compared to other card games categories, are fairly new. There’s a lot of things that set them apart from other card games– so what are they, exactly?

Trading card games, or TCG for short, are a type of card game that have more complex rules and gameplay than many other kinds of card game. Typically, TCG gameplay is very strategy-based: it relies on a combination of mixing and matching cards by way of building decks, and of the ability of the players to use the cards’ features or “powers” to their advantage. This gameplay is aided by how trading card games are structured.

TCGs are also called collectible card games because the game is also structured much differently from other card games. Classic card games are played with a standard 52-card deck, while other card games can be played with smaller decks.Trading card games, on the other hand, continuously add content in the form of new material, new cards, and new things to watch out for. The card list of a typical TCG is vast. Some TCG cards are very valuable in their community because of their rarity.

TCGs are an actively growing and evolving game, which makes gameplay that much more exciting and unpredictable. You never know what you’re going to get when you play against someone you don’t know– and neither will they.

How can you know if a trading card game is good?

Each trading card game might differ from one title to the next but essentially, they are all the same at its core: you’re not just buying a game, you are buying a whole experience, one that you will sink a lot of time and money into. You have to be as careful about it as you would when you pick up a new hobby.

Everyone may be looking for different things when it comes to playing trading card games, but here are some general characteristics players look for when they want to try out a TCG: