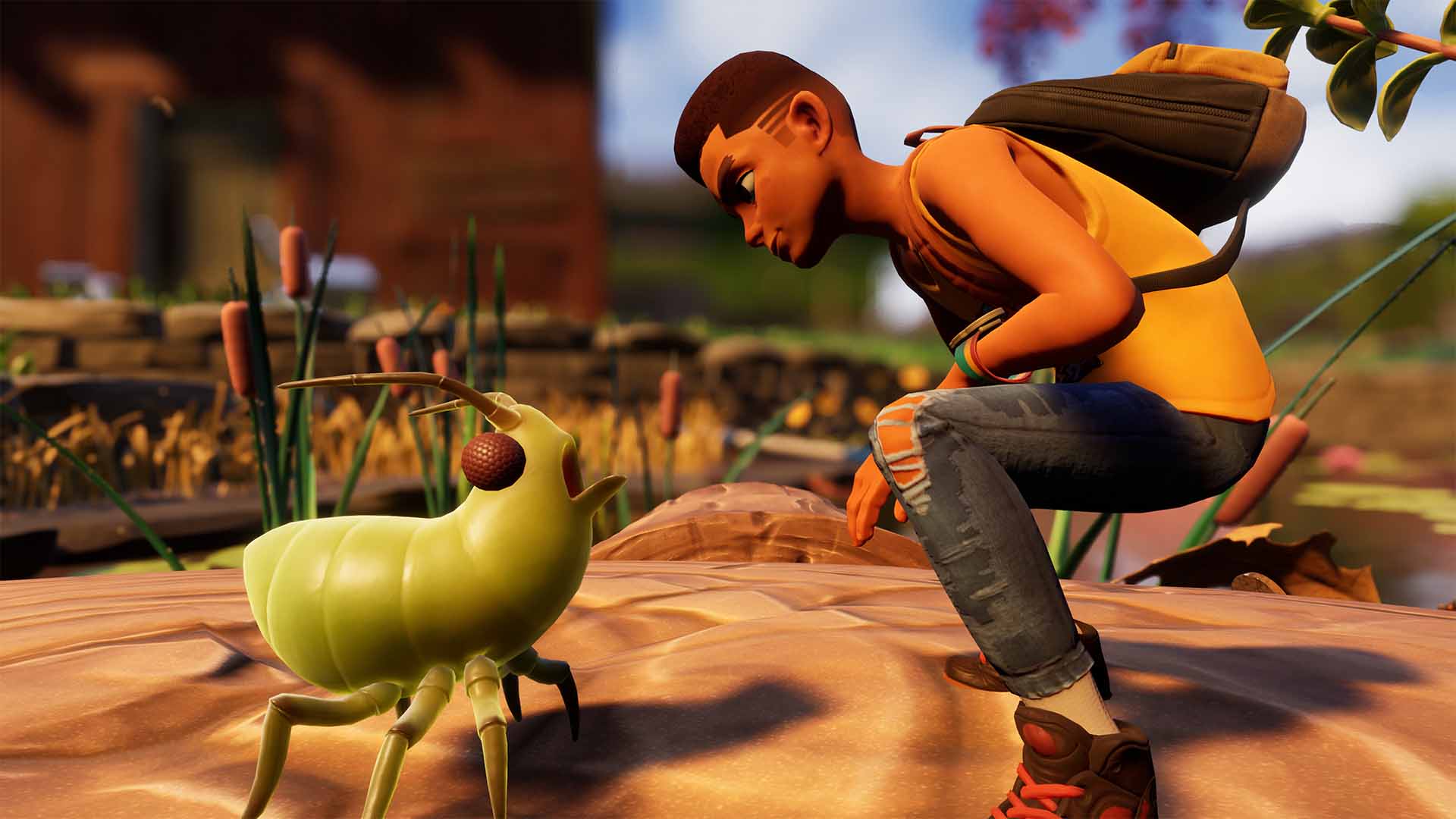 Grounded, a survival video game from Obsidian, recently released on Xbox and Windows. Having been in early access for over a year, the full version is now finally fully playable. In terms of gameplay the game adopts traditional survival mechanics, including building fortifications, hunting for food, and collecting fresh water.

It isn’t the gameplay, however, that has got observant gamers cooing. Grounded is a technological wonder that is enough to gobsmack even the most difficult to please graphics aficionado. The twist of the game is that players have been shrunk to the size of ants, demanding that the visuals depict a believable ant-sized world. Not only had Obsidian managed to achieve this, they have done so with flying colours.

Anyone that grew up watching Honey I Shrunk The Kids will already have a fascination with being shrunk. It is that classic movie that Grounded clearly takes inspiration from, with virtually every aspect of the movie incorporated into the game. Only, in the case of the game there is a great deal more insect combat.

But how does a video game engine handle a setting of this nature? Being set in a backyard, the world includes thousands of tree sized blades of grass, skyscraper sized trees that seemingly stretch up forever, as well as a monumental human-sized house. All of these 3D assets are visible to the player at all times, creating an astonishing contrast between the “small” world, and the “human” world.

Being able to log into a live casino online these days is impressive enough, but lest it be forgotten Grounded is multiplayer. This means that all of the world, every blade of grass as well as the monolithic human-sized backdrop, all has to visible to all players, at all times. Add to this the fact that the game has no loading screens and the technical achievements become even more impressive.

Apart from the technical achievements themselves, Obsidian has also created a miniature world that is alive with staggering detail. No matter where the player wonders, no matter what they’re looking at, there is always something to be amazed by. Statue of liberty sized action figures can be discovered, a forgotten, house-sized baseball, a detailed box of old mints, a picnic table, and a rampant spider infestation.

The developers recently received universal acclaim for The Outer Worlds, an equally as impressive technical achievement that allows for free travel across a small galaxy. Grounded follows in the footsteps of that last release, though flips the design formula on its head. In the case of both games enormous time and effort must have gone into the final product, with it being difficult to imagine how many assets had to be created from scratch.

If anything, Obsidian is one of few modern studios that are creating truly unique, genuinely inspired games. Hopes are that they stick on their current path, continue to innovate, and continue to deliver games that break new ground.

The Best Options When It Comes To Selling Your Car.