Indian cuisine and its many wonders 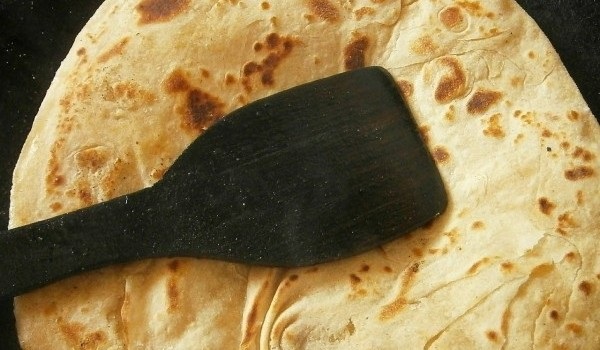 The beauty about Indian cooking is that not only is it flavourful and mighty delicious, but it also has an astonishing range of variety! India is a diverse country and the culinary delights vary from each state. Its mindboggling how one country can hold so many thousands of authentic time- tested recipes.

Popular belief is that Indian food is unhealthy due to the amount of spice and oil that goes into it but this is rather a simplistic assumption of naive outsiders who lack comprehensive knowledge on the topic. I can’t think of any other cuisine that includes this many vegetables, dry spices and dry fruits in their cooking. Since their signature recipes are finger licking good, it is also used in the preparation of non vegetarian dishes like chicken tikka masala that is a much talked about dish in the Western world.  They certainly know their craft.

In the olden days, cooking was considered an incumbent life skill that was passed down from mothers to daughters from generation to generation. This is one way that family recipes was preserved and cherished. Even in the modern world, where most women are working 9-5 jobs, they still haven’t lost this art. In cities like Mumbai, dabbawallas is an enterprising business that ferries lunchboxes with hot meals to respective offices. The meals are lovingly prepared by the wives that are then personally delivered to their spouses and back.

Our meals typically comprise of breakfast that usually include staples like roti, puri, dosa, idli etc. The mid day meal is made up of rice, lentil soup and a side dish of vegetable stew.

During the course of history, there were many invaders like the Moguls, the Persians and the Portuguese who left their native imprints of cooking that largely impacted our food and gave birth to some renowned dishes.

India is the second most populated country in the world next to China. We have over 28 states and 7 Union territories. Each state has a distinctive and elaborate recipe that encompasses literally hundreds and thousands of dishes. So one can only imagine the number spanning across the country as a whole! It would run into millions! North Indian food is different in a manner that uses more dairy and flour in their cooking.

Down South, rice is a staple meal. South Indians have a palatable range of dishes that are purely made out of rice and lentil batter. These are usually eaten as breakfast and relatively make for a lighter meal, as opposed to the rich food in North India where gallops of butter are used in their rotis alone! They are high in nutritional value and healthy.

A few of the basic things you’ll find in every Indian household kitchen is a rolling pin and a tawa. This is primarily used for making roti, although Rotimatic is growing in demand with everyone scurrying to get to work!

If offers a large range of features that is invaluable in today’s time and age. Rotimatic reviews might get you thinking about owning one of your own.

How to Choose Professional Photography Course at Which Place?

Human Resources Development: What is the Right Time for Staff Training?