Is Entertainment Piracy on the Rise? 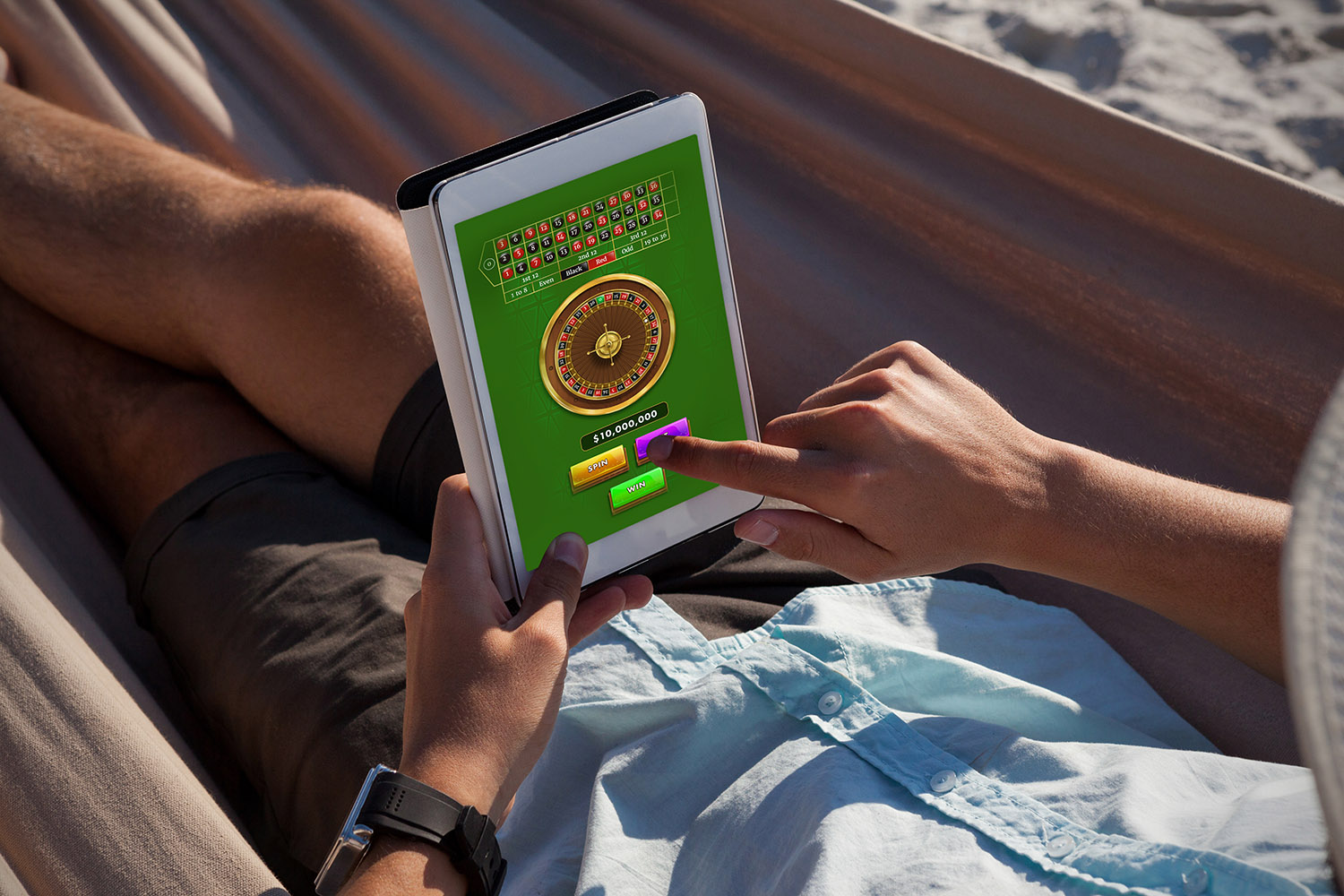 Opportunities for a huge variety of different online entertainment are bigger than they’ve ever been, the launch of an enormous number of different platforms from online gaming at wish casinos for those looking to play games of chance, those enjoying music through Spotify or YouTube, and those looking for the newest movies and TV shows through Netflix, Prime, Disney+ and many more too. This has led to a shift in expectations though with prices going up once again, somewhat akin to the cable bundling with unnecessary channels there has been a similar movement to those cutting subscription services. Is this leading to an increasing amount of entertainment piracy, though?

A now famous quote in tech is that piracy isn’t a question of price, but a question of service, and the early launch of these platforms had shown that to be more than true – whilst some of the bigger options were still on the cheaper side for what they were able to offer, it was the service itself that made the difference with a huge amount of variety and regular updates that brought fresh content too – but years of service have left standards slipping, updates for new shows don’t come as regularly as they once did and for original content, untimely cancellations have also had an impact on expectations.

Netflix has become one of the latest victims of succeeding to a point of unnecessary change, perhaps, as price hikes have come once again and the suggestion that additional pricing may come for those who share their accounts with multiple users – it raises the question for some users, why pay the $20 per month for a service that isn’t updating with content regularly enough to offer something new, and for a service that cancels favorite shows too when there are free options out there that operate in this grey piracy area. Statistics show that is exactly what’s happening as piracy is on the rise once again, with up to 80% of online piracy being attributed to illegal streaming services.

It once again comes round to that now well-known quote – it has become a question of service rather than a question of price, and standards have been slipping so much so that the service is no longer worth the enhanced asking price being more common to see – until this service is made better more in line with the early days of online streaming, users cutting subscriptions and growing piracy will likely become a trend throughout the decade too.

Other Cost Considerations for Buying a House