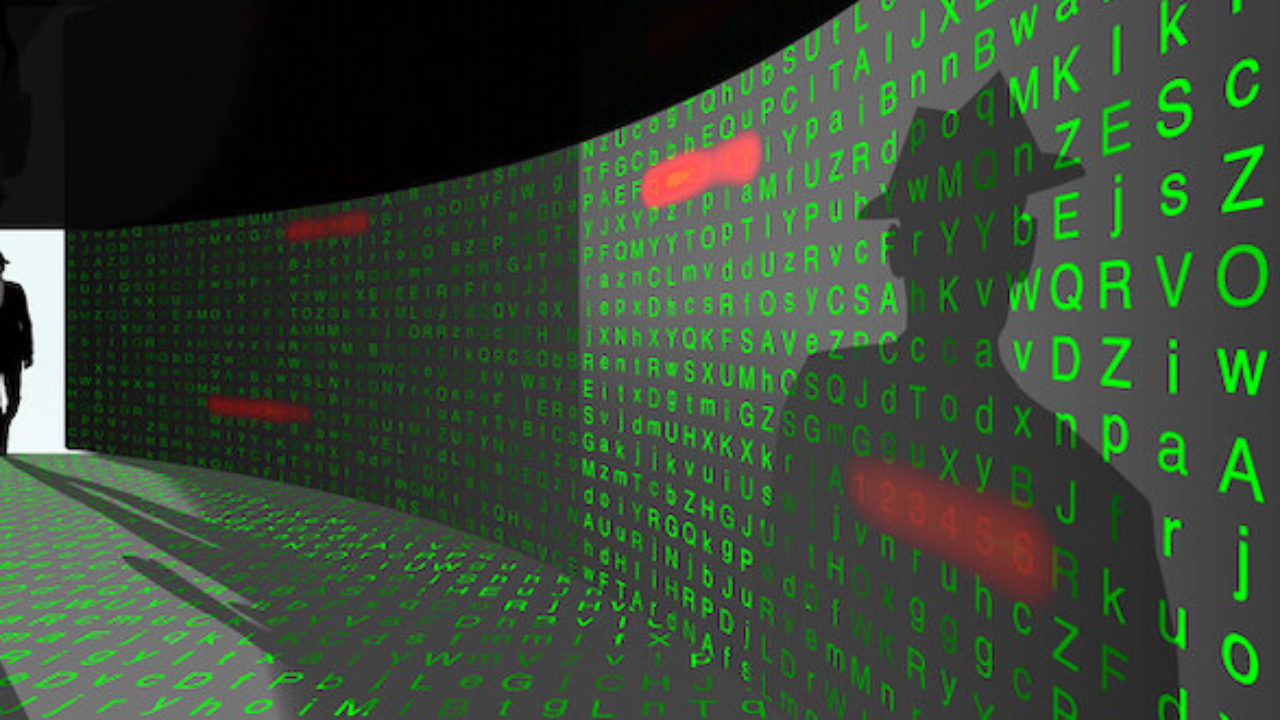 Backdoor attack is a type of security breach, where hackers gain access to systems, networks, and/or devices, by bypassing the existing authentication methods. Most backdoors are created when a user installs a malicious file, typically a trojan that disguises itself as a valid product download of software. Backdoors, however, are not always malicious. Many businesses create these backdoors for their testing and cybersecurity teams, to gain access to get work done. Backdoor attacks can have serious consequences – from data breach to having cameras hacked, businesses have a lot at stake.  In this post, we are sharing more on how to address backdoor attack concerns.

The biggest problem of backdoor attacks is late detection. In many cases, attacks are discovered only after months or weeks, and by then, hackers have probably got everything they needed. Some of the basic steps go a long way in preventing such attacks, such as –

The aftermath of a data breach could be detrimental for any business, and in most cases, backdoor attacks have serious consequences. Instead to waiting for a breach to happen, take the necessary preventive and proactive steps to enhance and take cybersecurity to the next level.

How To Preserve the Life of Your Plumbing