Reading Comics: The way to a smarter brain! 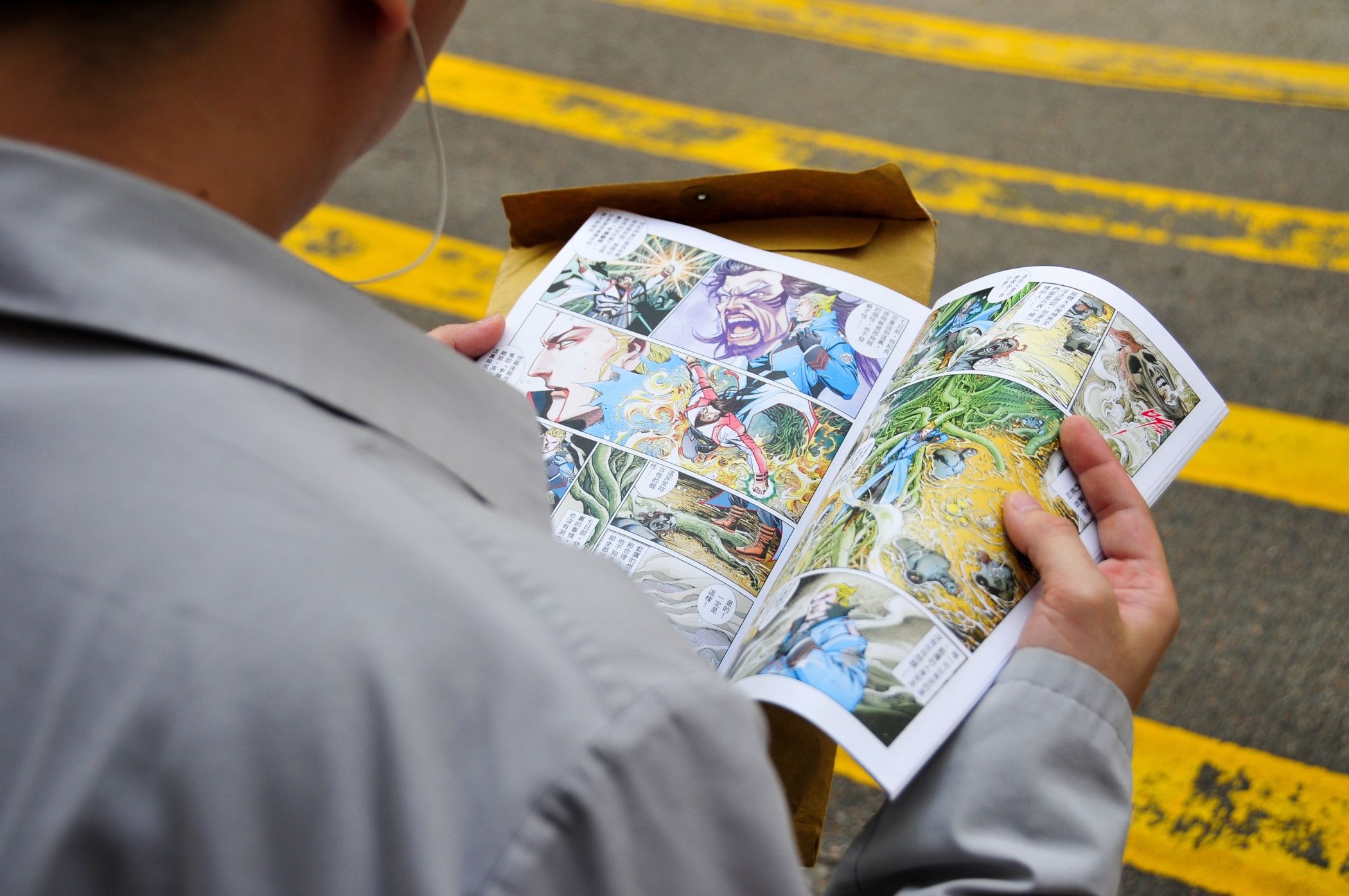 Very often when it comes to comic books people tend to label the comic book readers as nerds or geeks. But in actuality, the truth is something else, something really amazing and there is nothing to be ashamed of. Comics if we scrutinize them closely comprise both the facts as well as the fiction to depict the extraordinary stories of heroes as well as true events. which are presented in a creative way making it easy to digest. It even facilitates the reader who is very often struggling to read or interpret a certain type of material.

So with comics, it helps them greatly in understanding, engaging, and enjoying what they read. Above it all even if we consider an average reader it is a way which can make him/her smarter. So here is “how” reading comics can make us super smart.

The Stories Benefit Your Brain:

When we occupy ourselves with reading stories our brain function engages itself and actually changes its neuron structure or its pathways. Because of the fact that when we read a compelling story in comic books it activates different parts of our brain due to which the neuron activity tends to change. In addition to that when we are finished reading the comic it again changes. when we want to incorporate any historical information in our ambit of knowledge, Comics based on historical genre make up a great source of knowledge in a captivating way, owning to its storytelling, narration, and creatives.

You Will Learn to Love Reading:

If we are one of the many in the world who had a hard time engaging and improving our reading skills, well, reading comics can be an answer to one of our toughest problems i.e. “Reading “. Owing to the visually appealing and engaging graphics of comics it helps us acquire and develop reading skills greatly. As the plain reading material appears to be dry and boring comic book gives us a very vivid and entertaining experience as a reader. In addition to that, it also helps us process information in a very different way other than the media novels. As comics by the use of illustrations helps us interpret and comprehend the information that would be hard to digest otherwise such as academic information like history and geography.

For example, we can look at Cameron Stewart Comics and Cameron Stewart art where he worked on major titles such as Batman & Robin, Shazam, Catwoman, and more. Which was all very engaging and creative

You Will Begin to Think Differently:

As comic book readers, we are made to develop meaning out of text using something called “multiple modalities”. This simply means that the comic book components or as a whole are integrated into one solid plot or story to give us a better understanding.

For example, these modalities comprise all the text, space images that we come across while reading. That may be the reason we as readers also love to engage ourselves in watching TV or playing video games. Because they are very much like comic books. But in Actuality, the comic book requires a lot more complex neurological process than the later. But we will often see critics saying that comic books are nothing but a simple as picture books, which is not true at all.

As truly said by John Ridley an American screenwriter, television director, and novelist,”There are still some people out there who believe comic books are nothing more than, well, comic books. But the true cognoscenti know graphic novels are – at their best – an amazing blend of art literature and the theatre of the mind.”