RENEWABLE VS NON-RENEWABLE SOURCES OF ENERGY 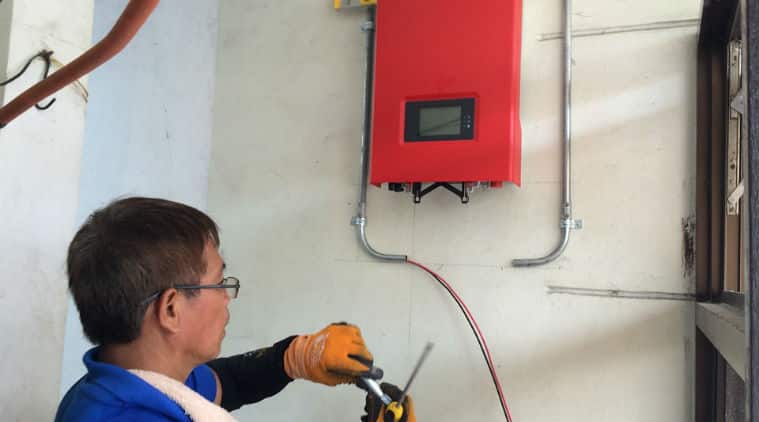 Renewable sources of energy are those that are generated from natural resources and can be easily replacedover a short time.Mostly, we use renewable energy in our homes and other day to day activities.

On the other hand, nonrenewable energy sources are those that are not replaceable and take a long time to be replaced by natural processes. Examples of nonrenewable sources of energy include oil, coal, and gas.

The type of energy source you choose to use will depend on various factors like your intended purpose and the cost. With the current economic crisis, it is wise to compare energy prices with iselectto make an informed choice on the kind of energy to use.

Additionally, when deciding on which energy source to use, the advantages and disadvantages of each has to be considered.

For starters, renewable energy sources do not pollute our environment. This is because they are not burned like fossil fuels, hence they ensure our environment is cleaner and healthier.

Secondly, as we said earlier, renewable energy sources cannot be depleted. They are found everywhere and are easily be replaced.

Last but not least, renewable energy plants release little or no gas that are responsible for raising the earth’s temperatures.

Initial start-up cost of renewable energy plants is quite high. They, also, require proper planning, implementation, and maintenance to ensure they are successful.

Additionally, wind and solar energy require large pieces of land so as to produce large amounts of energy and stay as competitive as fossil fuels.

Another disadvantage of renewable energy is that they are affected by weather. For instance, solar panels are less efficient at night or during rainy or cloudy seasons and wind turbines will not rotate slower in less wind.

Fossil fuels are the conventional energy sources that most vehicles, electrical, and industrial plants were built around. As such nonrenewable energy sources are more reliable and are not affected by weather changes. They provide continuous energy regardless of changing weather patterns.

Also, with the emergence of newer technologies, it is now possible to make use of fossil fuel with less harmfulenvironmental effects. One such technology is known as carbon capture and storage (CCS). It captures carbon dioxide and pushes it underground instead of releasing it into our environment.

Nonrenewable energy is limited insupply.  Also, the process of extracting and transporting has done major damage to the environment.

Burning fossil fuel releases harmful toxins to the environment and making use of CCS technology is quite costly.

A nonrenewable energy source like nuclear energy does not emit toxic gases but are a potential radiation risk.

The History From Ancient to Modern Times Gambling

The 101 of Semi Precious Stone Bracelets for Emotional Balance