The Best Concert Venues in the UK 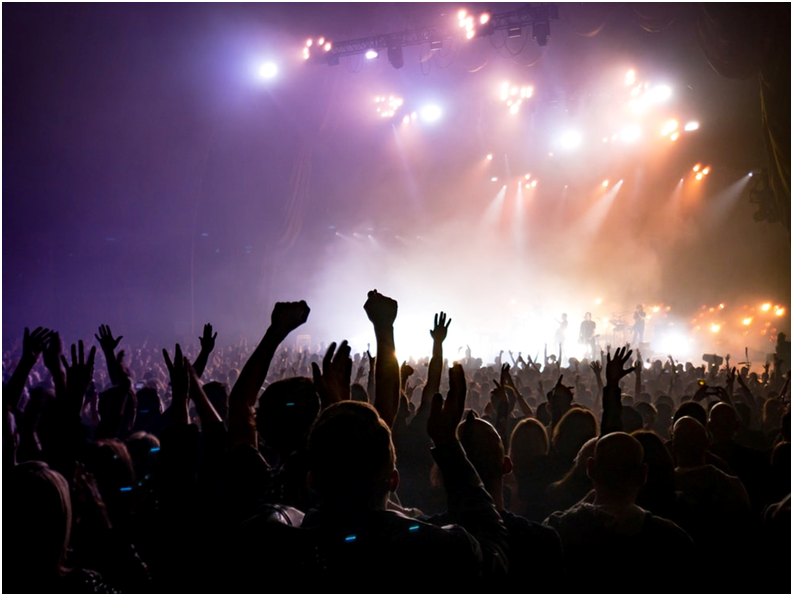 The UK might dominate in many of the charts and have a level on influence that is on a global scale, but there’s nothing like seeing your favourite artist live, and there’s no better way to do it than at a great venue. Luckily for music fans, the country has plenty.

Also Read: How Does a Mortgage Calculator Work?

Wondering where’s best to see some live music? Here’s a selection of some of the most notable gig venues in the UK.

A thriving hub of culture and former home to the fab 4, it comes as no surprise that Liverpool has some of the best musical venues in the UK. The city’s clubs are a plentiful scattershot throughout the city centre, hard to miss, and the city’s nightlife and constantly beating heart means that there is always a band or musician of some sort playing. Here are some of the highlights:

Much like Liverpool, the ‘northern capital’ of Manchester has a consistent buzz of musical talent emanating from its many bars and clubs and is the birthplace to the likes of Oasis and the Stone Roses. The O2 Academy in the city is one of itsmust visit destinations.

Also Read: 4 Things You Need to Know Before Buying a Duplex

The venue has housed some of the most famous acts in the world throughout the years, and despite storied success, still invites in a range of different acts. Right on the doorstep of the University of Manchester, the city’s musical historic and decorated music scene is just one of the many things that draws the prolific student population to the city.

Manchester continues to thrive, and for investors, the opportunities it provides are both plentiful and lucrative. As the student tenant demand maintains a high-level year-after-year, property companies such as RWinvest offer high-quality, luxury apartment buildings in prime spots throughout the city to prepare them for the future of the northern powerhouse era.

It comes as no surprise that London is without a doubt one of the best areas in the country for music. The O2 arena in London is perhaps the most well-known music venue in the county, serving also as a monolithic entertainment complex with multiple restaurants and even a cinema. The Brixton academy is another renowned venue, known for its classic interior. Artist Tyler the Creator, after being allowed to return to the UK to perform this year, sold the venue out in seconds.

London’s Alexandra Palace is also an incredible venue for rock concerts and alike. Known colloquially as ‘Ally Pally’ and famous for its distinctive open indoor space and glass ceiling, the venue is a standout on many artist’s tours, and is quoted often. Just make sure you have adequate transport when leaving the venue, or have booked in a nearby hotel, as it can be a real pain trying to get out after the concert has finished. Then again, I suppose the same could be said for a large number of venues throughout the UK!

Royal Enfield Classic 500 – Why you should buy this?