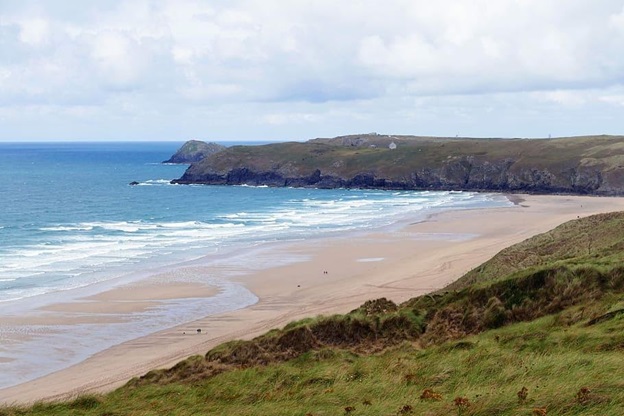 Those who have recently lived in the UK, or those who come there for travel purposes, often think that a weekend on the seaside here is some kind of joke. In fact, the idea is not so bad if you know when and where to go.

Firstly, it’s pleasant to walk along the seashore in almost any weather. Secondly, the ocean warms up slowly. Consequently, the sea water in the United Kingdom becomes comfortable for swimming only in July, but it cools down just as slowly, keeping a suitable temperature until the end of September. And thirdly, you can go to the British beaches at any time of the year to just take a break from the bustle of the city and breathe in the fresh sea air. 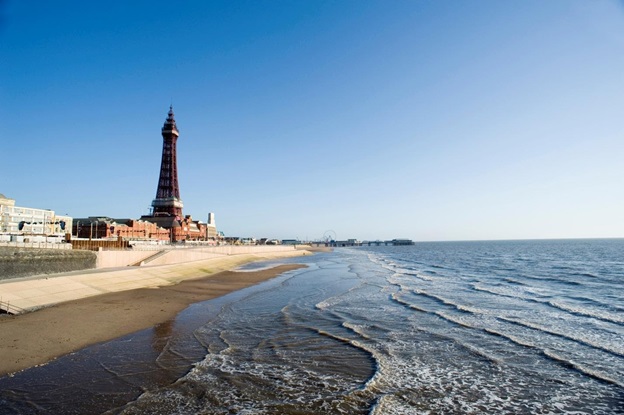 The ancient port city of Blackpool has a long sandy beach that stretches for 7 miles. You can get there directly from the historic center. A gentle descent into the water, a relatively small number of stones at the bottom and not too strong waves make it extremely convenient for families.

Blackpool Beach is divided into parts by piers. The Central and North piers are more crowded: a city promenade completely filled with beach cafes and shops. A little further, behind the South Pier, it becomes cleaner and more spacious – this part of the beach has earned the Blue Flag status. The city also has many historic buildings, mostly from Victorian times, and pleasant parks. Getting to Blackpool is very easy by car hire or by bus from Manchester and Liverpool. 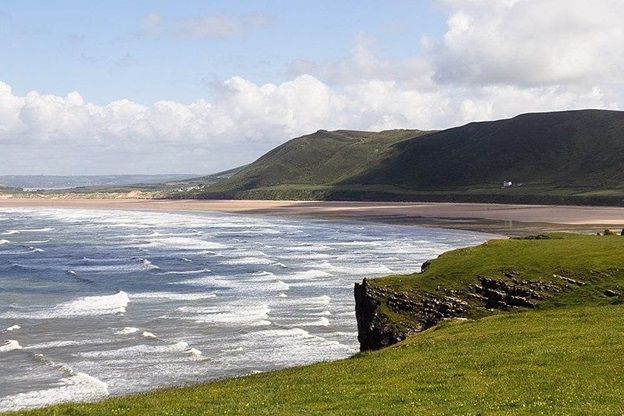 Rhossili Bay has been voted Best Beach in Wales by the Travelers’ Choice Awards. There are reasons for this – three miles of fine, pure golden. In addition, the beach is located in a very picturesque bay next to Worm’s Head Island and is surrounded by beautiful sand dunes.

Rhossili Bay is considered to be a popular surfing spot, but it’s suitable for swimming too. Moreover, it attracts nature lovers: in addition to the dunes, you can see seals and dolphins, and the views of the bay and the island are really wonderful.

During low tide, an additional decoration appears – the hull of a ship that sank not far from the coast in the 19th century protrudes from the water. In order to get there, you need to get to Cardiff and then head to the village of Rhossili by bus or hire car. 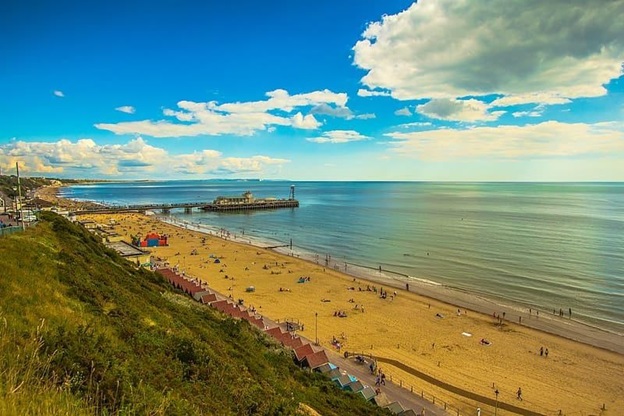 Bournemouth Beach is the warmest bay off the British coast. It’s almost seven miles long if you take only the Bournemouth city limits, and 11 miles long if you count with neighboring towns. This long line of sand stretches along a natural cove. The beach is sandy, and the shore is gentle, which is suitable both for swimming with children and for enjoying water sports.

Within the city limits along the coast, there’s a promenade filled with cafes and hotels, and the further from it, the fewer visitors and the cleaner the water.

You can pick up the 9 seater car hire Bournemouth and drive outside the city either way to explore more interesting local attractions. For example, you will also like the beach near the neighboring village of Hengistbury Head. The most convenient way to get to Bournemouth is by direct train from London, Winchester, Manchester, Birmingham, Sheffield, Leeds, York, Newcastle, Edinburgh or Glasgow. 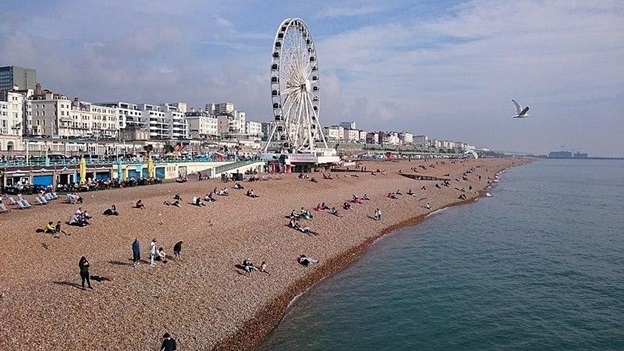 If you don’t want to travel too far, then you can choose Brighton City Beach. It will take you about 2 hours to get there by hire car from London. Stretching more than five miles within the city limits, Brighton Beach is always quite crowded, but has a very gentle coastline, convenient for swimming with children. The surface is pebble, and the pebbles are not very large. However, rubber slippers are worth taking with you.

There’s a long promenade along the beach, filled with cafes and shops with all sorts of things, and in the evening bars and nightclubs start working. Some of them are located right along the coast. You’ll also find many historical buildings in the city, and often festivals take place there. 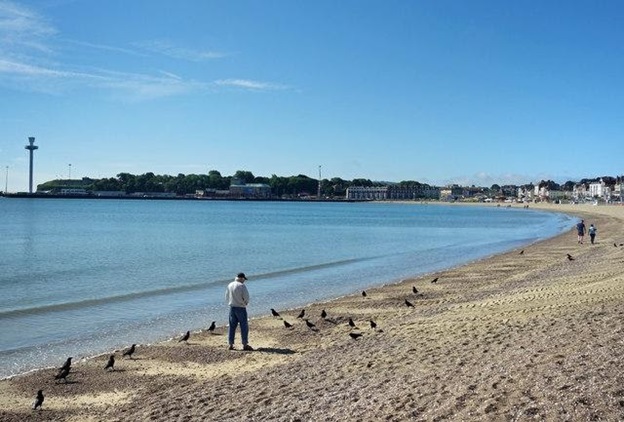 Weymouth Beach is about 3-miles-long strip, but all three miles are suitable for children, including little ones. Pure yellow sand, shallow sea, minimal excitement – this is what little ones need. By the way, you will be glad that the beach has recently received a Blue Flag for its cleanliness.

The beach stretches along the historical part of the city: it’s very well equipped and family-oriented. The small but pleasant Weymouth Sea Life Park is intended for children. The city has preserved the original historical buildings of different eras, a picturesque old harbor with boats of all stripes, the ruins of a castle and a pleasant atmosphere of an old fishing village. You can get to Weymouth by direct trains from London or Bristol.