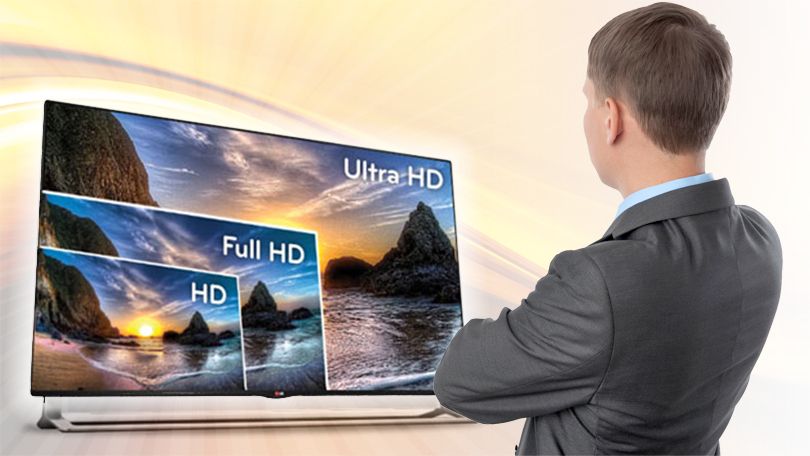 Whether you want to watch sports, movies, or local and national news, and more, dish TV can provide it all. DirecTV Cincinnati installation makes it easy to provide dish TV to businesses and housing centers with multiple TV sites, and it’s now easier than ever to get 4K! What is 4K exactly?

4k is a type of TV resolution, which is a fancy term that refers to the number of pixels, or tiny dots, that make up pictures on your TV. Generally speaking, the more pixels per area, the better the picture will be overall.

Some television manufacturers refer to 4K televisions as Ultra HD or UHD, but they mean the same thing in terms of resolution.

Not long ago, television manufacturers bragged about providing consumers with 720p or 1080p television screens for the best possible picture. These devices definitely supply a superior picture to televisions of the past, but they are simply no match for 4K.

720p, which is still frequently used in 32-inch TVs or smaller, has about a million pixels on average. 1080p screens, which are still common and usually sized lower than 50 inches, have about 2 million pixels.

4K screens, on the other hand, have approximately 8 million pixels. 4K is still relatively new, and it is most common on televisions above 50-inches.

It’s great to have a screen capable of displaying 4K, but unless your cable or dish provider is capable of supplying programs with that quality of resolution, those capabilities are ultimately useless.

When shopping for a new TV, it can be exciting to get one with 4K capabilities. But the investment only pays off if the shows, movies, and sports you will be watching are also shot and delivered in 4K too.

What are denim jackets and different ways to wear them?