Zantac lawsuits – How much did the drug companies know? 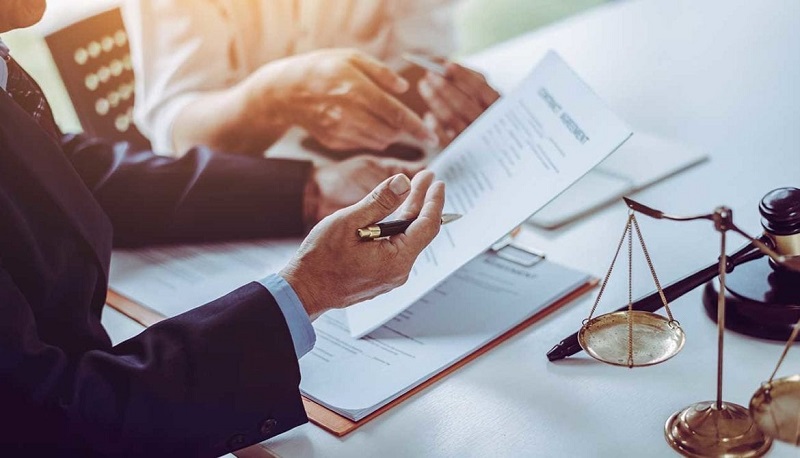 Some serious questions have been asked in the last twelve months about a specific set of heartburn drugs. Most of these had been manufactured using similar compounds that have now been found to contain NDMA, a known carcinogen.

How much did these drug companies know? Did they conspire to hide this knowledge from the public? And if so, are they liable? What did the drug companies, associated pharmacies, sales reps, and distributors know if anything? Is it true that they knew about the presence of NDMA and chose to do nothing about it?

The veracity of this claim has yet to be fully revealed. What we do know is that the FDA has asked for Zantac to be removed from all shelves around the US. Before the recall of Zantac, many people had been taking it to treat heartburn and other related conditions for many years, others even decades.

If you believe your cancer or that of a loved one was caused by taking Zantac or any other ranitidine products contact a Zantac lawsuit attorney today. They may be able to help you recover costs and damages arising from

What did the FDA say and do?

The FDA demanded that the drug companies concerned remove and recall all Zantac medications instantly. Any such all related medicines were to be removed from shelves immediately. Since its introduction in 1983, Zantac has remained one of the most prevalent treatments for varieties of different stomach issues.

Working as a histamine blocker, it helps prevent intestinal and stomach ulcers, including peptic ulcers. It has been sold as both a prescription and an OTC heartburn treatment. It remained popular on the market for over 30 years and was even endorsed by the WHO(World Health Organisation).

You can understand that this shock attached to its recall has been reverberating around the world, leading to thousands of worried people picking up the phones to their Attorneys and physicians.

The fact that no pharmaceutical company can honestly claim they were unaware of the risks attached to NDMA, has raised even more serious questions.

What are the dangers of NDMA?

Identified as a cancer-causing chemical and a potential carcinogen by the EPA(Environmental Protection Agency), NDMA has been known to modify the DNA of animals resulting in an elevation in cancer risks.

If you are a family member having been affected due to the use of ranitidine, you are advised to contact a specialist Zantac lawsuit attorney. Many of whom are currently representing clients across the US in pharmaceutical mass tort cases.

These cases argue that the drug companies were negligent because they did not discover the danger ranitidine or Zantac posed to the public, and as a consequence their recall of the drug was too late.

If joining an aforementioned class, winning such an action you may be eligible to receive compensation for your medical expenses and any other damages? Also, these ranitidine cancer-causing claims can help protect more innocent people from unscrupulous drug companies and their actions in the future.

What is an RF Power Divider?