5 common pitfalls of CI/CD—and how to avoid them 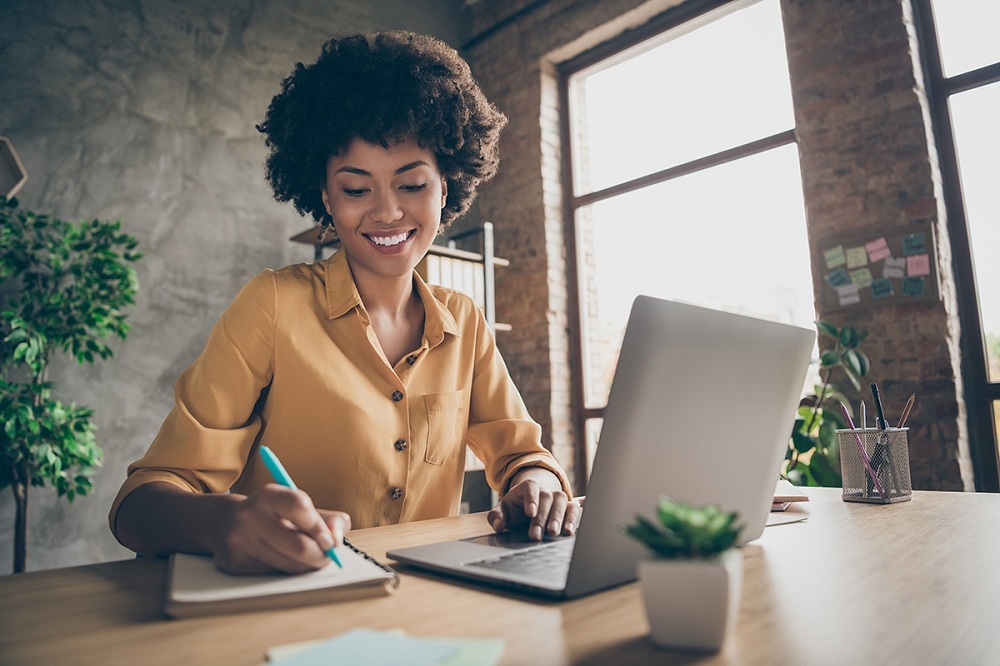 The main purpose of “Continuous Integration and Continuous” CI/CD is to accelerate the marketing and sharing of your ideas by sending codes in smaller and scalable sizes continuously. Nevertheless, the process asks for the synchronized support from all the teams like engineering and testing team members, approved tools to easily assist the process as well as track and adapt to huge changes to the process.

It is common knowledge that the success of DevOps heavily rely on the continuous integration and continuous deployment. There are other elements as well like continuous testing with automation, cloud infrastructure, and configuration management which will a key role in DevOps success.

As big names in industries like Facebook require more than 10 releases per week, the success of complete error-free release depends on CI/CD processes. Whereas, other companies often struggle to meet this pace as they become the victim of one or more pitfalls of CI/CD

For those who are aware of how DevOps works probably knows that there is allotted time for testing in the DevOps practice. This is due to DevOps culture where continuous testing is a key feature that needs to be executed throughout the production. Addition of CI/CD in the development process is not restricted to technical shifts but also dependson embracing the cultural shift. Often many companies fail to fully comprehend the shift and after several trials and error, still fail to give the desired outcome.

As testing is the phase which is performed by all everyone in the team, it is not easy to achieve the quality goal by molding into the new culture but it is a requirement to have a mindset.

Hoarding up loads of tools is certainly a mistake, especially if you are on its way to the transition of CI/CD is certainly a step toward messing up everything. Here, IT teams should decide which CI/CD friendly tool and technologies are needed for CI/CD pipeline. Just adding a bunch of tools in the system lead to several issues.

This is one of the most common pitfalls many organizations face. Most of the time companies just go on a shopping spree of buying tools and platforms but still end up with failed processes and low quality products. The idea here is to get the right CI/CD tool which is required and needed. The tool should be selected which caters to the present need.

But sometimes, even after getting the right tool, lack of training and proper use of the tool leads to failure and waste of time and money. One should know which tool is for what and which tool is the answer to all your issues. For example: Kubernetes aid in faster deployment of code. Kubernetes tool helps in solving the issues like slow release cycle, product outages, and downtime. Kubenertes is a great tool which simplifies the CI/CD process but lack of training leadsto an obstacle in fully benefiting from the tool. As organizations are inclined towards the use of Kubernetes tools, it would certainly be the right move to have properKubernetes training from DevopsU and achieving the certification help in climbing up the corporate ladder faster.

Other tools like Chef, Puppet, and Jenkins, etc are popular tools used to implement the CI/CD pipeline successfully. You can get  Chef Training from DevopsU and certification on the other tools mentioned here.

Neworganizations have the upper hand in incorporating the CI/CD from the start but the existing companies face issues when moving from manual development to automated environment. The whole transition period to CI/CD could take up to several months. Here lies several questions of which process or task need to be automated first and which should be put on the iterative automation.

Team should have answers to the questions like which process should be first on the automation and how frequently, how much time the process will take, is the other process likely to get more bugs and error if it is done manually and is not on the automation cycle, and etc. Answering these questions and having a proper checklist would help in eliminating the CI/CD pitfall. This effectively helps in automating testing and deployments.

Companies who are in the midst of transition to CD and CD that is continuous deployment and continuous delivery, often get them mixed up. Continuous Delivery can be defined as that you are ready to deploy every change to the code and any version to any platform and whenever needed. Here the teamis able to detect the issues, errors, bugs with immediate solution before moving to the deployment process.

It is true that test automation laid the foundation for an effective CI/CD pipeline. However, do not think that extensive automation testing will ever replace manual tests. This is another major CI/CD pitfall which many people often downgrade.

The transition to CI/CD calls for proper and carefully analyzed management for the CI/CD pipeline success. As we have already elaborate that CI/CD is about using the right tools, adopting the culture shift, and the use of the rightskill set for its success.

Instead of diving completely into the CI/CD process, go slow but smartly. Analyze your business needs and goals, see where the problem lies, and work on your way up to fully incorporating it. Focus on training, certification courses, learn skills and identify issues and loopholes and solve them accordingly.

Essential Preparation and Understanding of LEED for Green Exam

How Amazon Cloud Is Evolving