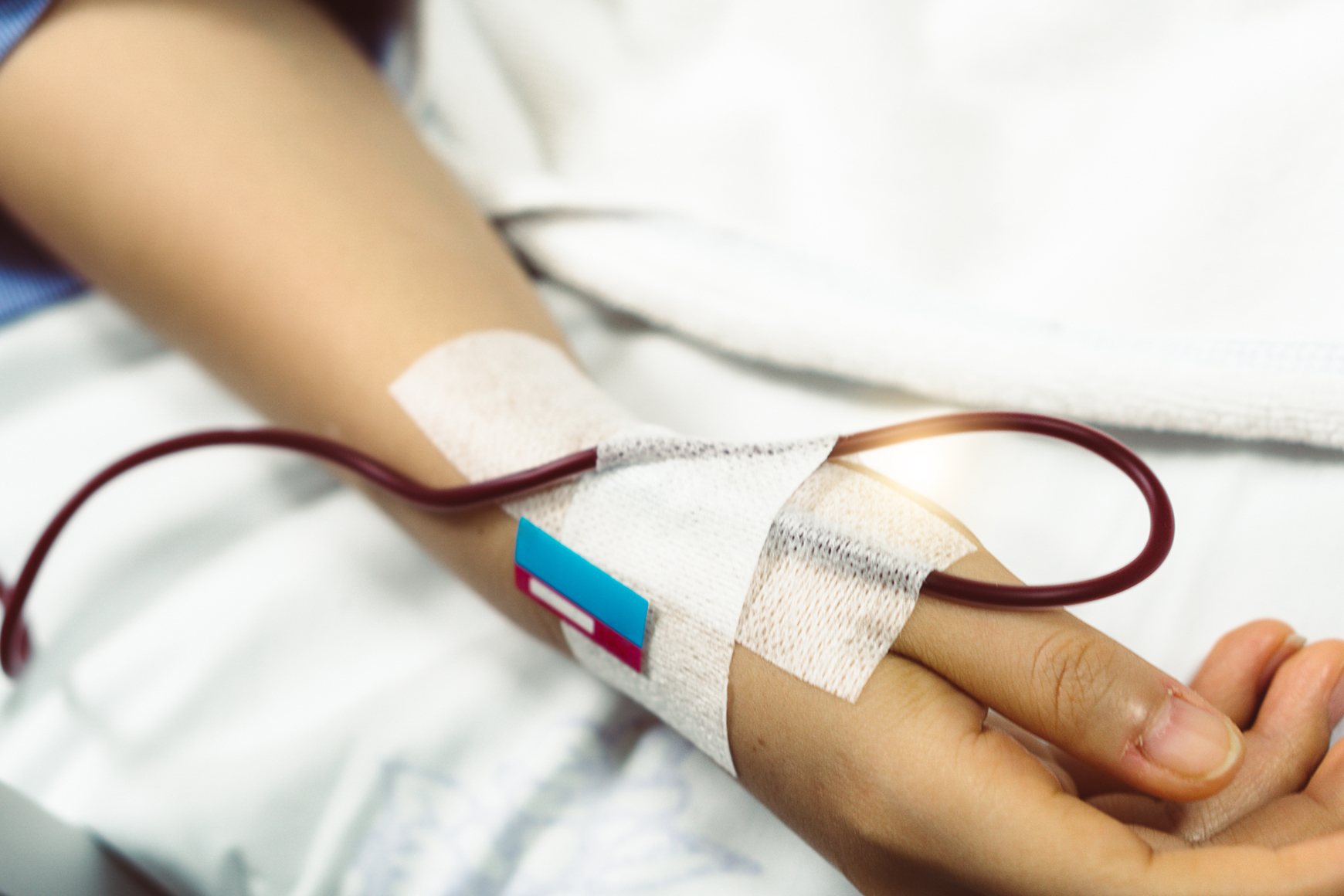 The term Dyscrasia is historically represented as a word meaning a situation of imbalance in the different components of the human body. Historically, Aelius Galenus (also known as Claudius Galenus), an eminent surgeon and physician, was the first one to throw light on the condition of Blood Dyscrasia. The literal meaning of the terminology used to mean “bad mixture”. The diagnosis of blood dyscrasia during that time meant an imbalance of blood, bile, phlegm, and lymph.

A disease condition causing a disorder of the blood-related components. Hematology (the branch-specific to this health condition) states that blood dyscrasia can be anything from being an extremely normal and non-malignant situation to a life-threatening disorder. Doctors often use it as an unspecified ailment whenever the diagnosis is not certain.

It might affect the count of RBCs (Red blood cells) and WBCs (White Blood Cells) and even cause complications that might lead to blood clotting. Pale skin, Bleeding and weakness, and fatigue can be some other common symptoms.

In this fast-paced lifestyle when people are busy in their work life, it is extremely important to not neglect your health. A simple blood disorder can cause a tumultuous uproar in your life. Therefore, one must understand the causes of Blood Dyscrasia.

An uncertain situation of Blood Dyscrasia may be a result of one or multiple factors. Hostile cancer cells often cause a dis balanced state in the components of blood. It can affect the growth of blood cells severely, causing Blood Dyscrasia.

Blood Dyscrasia can be passed onto generations as a Hereditary and genetic disorder. It can also be caused due to mineral and vitamin deficiency such as Vitamin B12 and iron. In such a situation it is important to include lots of green vegetables, fruits, and meat in your diet.

Blood Dyscrasia can also be caused due to prolonged exposure to radiation and other such toxic environmental conditions. Another important factor that can cause this disorder is the consumption of illicit drugs and overdosage of several nutritional supplements.

The cure of the disease lies in the cause of the problem. Thus, the treatment of Blood Dyscrasia varies widely. Blood transfusions or platelet transfusions might help certain patients. Whereas many might be treated using specific treatments that deal with blood clotting.

Hematology addresses these huge chunks of problems in a sophisticated manner. Dyscrasia definition is unspecific and so is the disease. But it cannot be neglected. Modern medicine has been efficient enough to save the lives of millions of people. But the matter of utter significance lies in our awareness. One must be aware of their symptoms, their disease, and its treatment in due time. It might sound scary but knowing about your affliction gives you an extra advantage in the long run. No matter how hectic your lives become, do not forget to keep a balance for the sake of your good health and understand any underlying symptoms. Because a good life without good health is a myth.