Complete understanding of Hallmarks of Aging 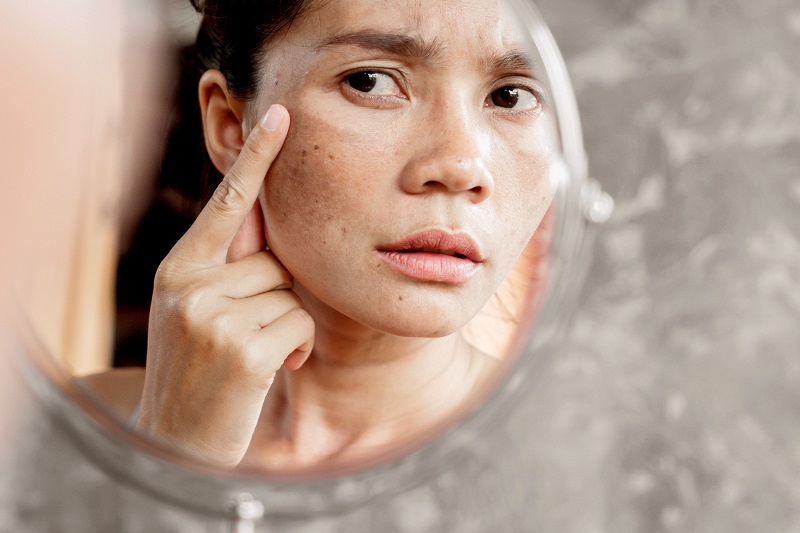 Exogenous and endogenous agents mostly challenge the stability of DNA. When DNA repair mechanisms are unable to manage repeated damages, it causes DNA somatic mutation accumulation. This condition leads to gene expression and production of altered proteins that result in cell damage. It is mainly found in neurons, skeletal muscle cells, and lymphocytes B associated with aging.

Telomeres are the DNA sequences present at the end of the DNA chain that helps in protecting chromosome ends from damaging.  Telomeres reforms throughout each replication, but not fully; thus, it becomes shorter when you age and contributes to cellular senescence. Although plenty of methods are available to check telomere length revolving around cells, nothing is validated to date relating to aging.

Epigenetic consists of mechanisms that help in gene expression modulation in cells outside the DNA. This modulation controls the phenotypic characteristics of various cells and tissues. The primary mechanism involves Histone modification, DNA methylation, and noncoding RNA. Among these three, DNA methylation is associated with age-related chronic diseases in humans. Higher levels of DNA methylation can cause premature mortality, cognitive and physical problems, and cardiovascular diseases.

Loss of proteostasis under Hallmarks of Aging explains damaged structure repairing and its importance in maintaining cell functionality and integrity. The primary job of genes is to build proteins for cells and perform the process effectively, so it needs to be folded in precisely. Besides, misfolded proteins fail to properly carry out the task and become toxic that can cause Alzheimer’s disease.

Abundant nutrients help the human body grow and produce; however, scarcity of nutrients can affect the evolution process. Genetic mutations in hormonal growth and insulin-like growth factor are associated with aging.

Mitochondria is considered as the powerhouse of cells, where energy is produced. But, it also produces free radicals or reactive oxygen species (ROS) in human body cells. ROS is the main culprit behind aging, and reducing them will give you a longer and healthier life.

Cells that were earlier recreated vigorously are now changed to a non-dividing state known as senescent cells. These cells accumulate with aging and do not die. They help in secreting damaging molecules around the area. Among all other damages, Telomere attrition is a root cause of cellular senescence. Several debates happened relating to cellular senescence contribution to aging and its protective mechanism against development of cancer.

This interconnected Hallmarks of Aging provides information regarding the ability of organs and tissue regeneration. The human body’s ability to regenerate organs and tissues depends on healthy stem cells because they are the primary source of new cells. However, with aging, stem cells fail to reproduce, which leads to declining injury recovery.

Top questions to ask before hiring a disability lawyer