French bulldog Vaccination and Deworming: what should you know? 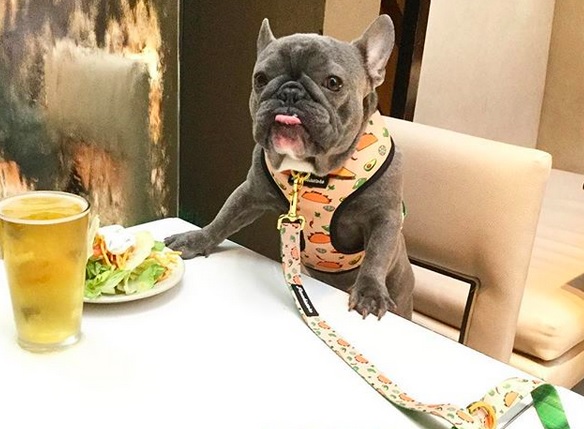 The vaccination of your French bulldog from puppyhood is very important to always be protected against many diseases at the same happens to us humans. Up to 6 months you will probably have to give him a vaccination a month. Then you will only have to vaccinate him once a year.

You also have to take into account the internal and external deworming of your Frenchie Dog during his whole life. It is the only way to fight against parasites that transmit diseases, some even fatal.

It is a highly contagious and life-threatening virus. Symptoms: severe diarrhea is the most common, also tiredness, vomiting, and poor appetite.

It is a contagious respiratory infection that mainly occurs in kennels or kennels and is easily transmitted between puppies. Symptoms: chronic cough.

It is a virus that mainly affects the liver of the French bulldog and the Pug.

It is a virus that causes digestive problems as a result. Causes – virus transmitted by the feces of infected dogs. Symptoms are Upset stomach evidenced by poor appetite, vomiting, and diarrhea.

It is a serious disease that affects the internal organs. It can be transmitted to people. Symptoms are ranging from fever, loss of appetite, and vomiting in less severe cases, irreversible kidney damage and possibly death in more severe cases.

Why is Upgrading Your Auto Parts Necessary?