History of the Mighty Ducks 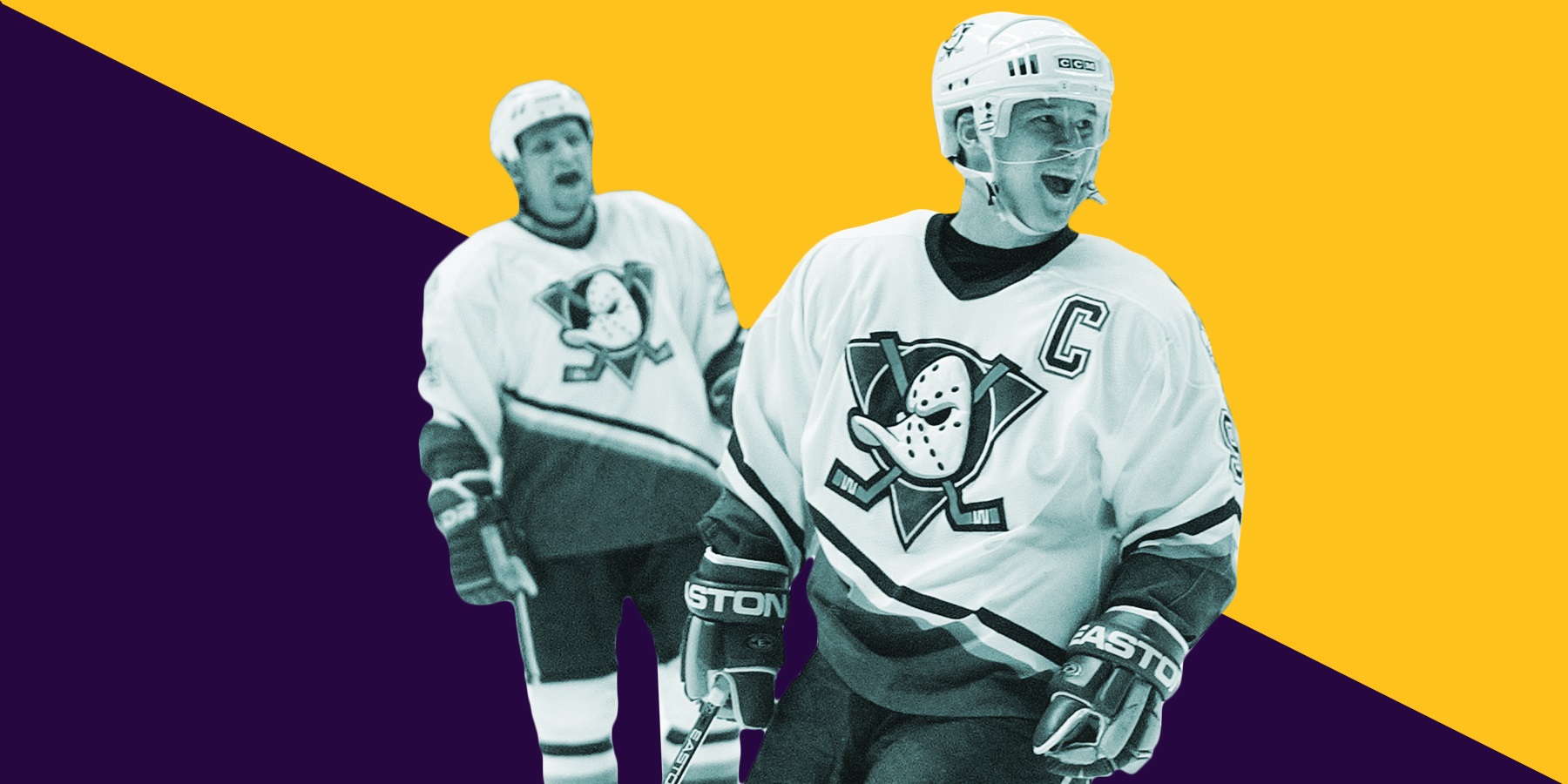 The Anaheim Mighty Ducks, known currently as the Anaheim Ducks, is a professional hockey team in the National Hockey League. While many people know the team from their success on the ice, there are many people who recognize the team because of the three Walt Disney films based on the team. These films were released between 1992 and 1996 and were very popular among viewers. The film was able to draw in a lot of new fans to the franchise, and more and more people started watching the NHL. But aside from the film, the team has had a lot of success over their short lifespan. Keep reading for more information in regard to the history of the Mighty Ducks.

In their first year in existence, the Ducks went 33–46–5, which broke a record of wins for an expansion team. After a few years of inconsistent play, the Mighty Ducks made their first playoff appearance in the 1996-97 season. After winning the first series, they were beaten in the second round by the Detroit Red Wings. The next few years had many highs and lows—with some very disappointing years and some years making the playoffs, until the 2002-03 season. That year, the Mighty Ducks had their best season of all, resulting in a trip to the Stanley Cup Finals. However, after a hard-fought series, the team fell to the New Jersey Devils in a 7-game series.

The 2004 season was a time when Disney was looking to sell the team. After a low offer was rejected, the team was bought in 2005 by Broadcom Corporation co-founder Henry Samueli and his wife Susan. The seventh coach in team history was also hired that year, and the team was going through many changes. And only a few years later, the team had their first taste of an NHL championship. On June 6, 2007, the Ducks defeated the Ottawa Senators 6–2 to claim their first-ever Stanley Cup in the team’s short existence.

Everything You Need to Know About Gastric Bypass Surgery

A Basic Introduction to Maritime Law