How to get Rid of Alcohol Addiction 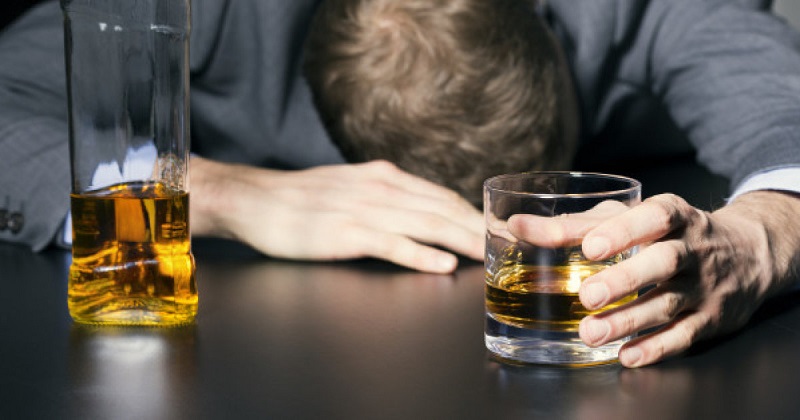 In a family, alcoholism is a disease that can be transmitted from generation to generation. However, if the risk of developing alcohol problems is three times greater for a son or daughter of alcoholic, only a small proportion of them become addicted 15% of boys and 5% of girls. Conversely, a person without any family history of alcoholism can become dependent.

To justify excessive alcohol consumption, we too often blame: cultural heritage, family tradition, attachment to the land or meetings between friends. The consumption of alcohol is often perceived in society, as a manly practice, during evenings with friends for example. Alcoholism also often affects individuals who have direct access to alcohol in their workplace alcohol producers and distributors. Alcoholism can be triggered by conflict work, family, etc. and used as a means of “running away” from an unpleasant situation. However, while 90% of adults drink alcohol, about 10% are addicted to it. The alcohol rehab is the best way to get out of it.

Side effects of alcoholism: Effects on oneself

The effects can be psychological: alcoholism is a factor of stress, mental illnesses and mental disorders; or physical: alcoholism causes an average of 23,000 deaths per year. There are many diseases linked to alcoholism: cancers (lips, mouth, pharynx, and larynx), cardiovascular diseases, cirrhosis.

Alcoholism can lead to aggressive behavior, a danger during unprotected sex, road accidents (drinking and driving is the cause of 4000 deaths per year on average).

How to cure alcohol addiction?

There are two types of medication that can be prescribed in the treatment of alcoholism.

Prescribed in conjunction with appropriate medical monitoring, these drugs provide protection against relapse.

There are many support groups, the most well-known being Alcoholics Anonymous. The advantage of group therapy is that the individual meets other people in their situation. There is no longer direct contact with a psychotherapist, but mutual aid between several alcohol addicts.

The cure allows the individual to cut himself off from his environment, and to immerse himself in a period of total abstinence. A medical follow-up is carried out in order to eliminate alcohol in the body, in parallel with a psychological follow-up which aims to wean the patient so that even after the end of the treatment, he does not fall back into alcoholism. In the rehab this process is present.

Physical exercises are also important to minimize symptoms, as the body releases hormones that bring a sense of pleasure.

For readers and family members to know how to find good recovery homes for men and women, it is necessary to keep in mind some information that will serve as a parameter for those family members or even for the dependents themselves to be able to find a place for their recovery.  After receiving all the care and facing the withdrawal symptoms, he will realize that his attitude was the best thing that could have happened in his life, as the saying goes: “after the storm, the calm comes”.

4 Tips for Traveling Safely in the Era of COVID

Myths that scare you from undergoing hair transplant