Move over CBD There is Now CBG 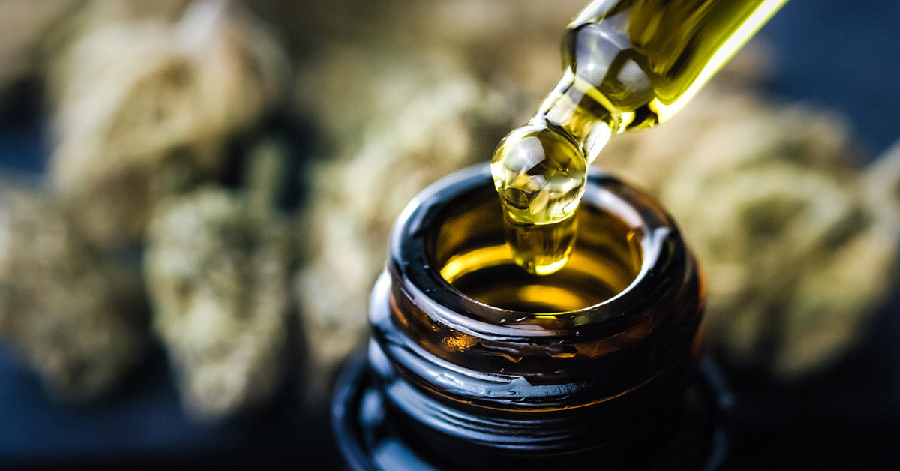 The marijuana plant has various cannabinoid compounds. It is no surprise now a new one has been discovered and is seeping into the CBD market. Meet CBD’s “mother”, the infamous CBG. Mother? Correct! This little cannabinoid is where all other cannabinoids seem to come from. CBD and THC are all made from cannabigerolic acid (CBGA), which is the acidic form of CBG.

CBG An Inside Look

While CBG is said to represent the mother of all cannabinoids, there are not high quantities of it found, especially in an ordinary plant. Only 1% can be found in the most common strains of cannabis plants compared to its offspring, CBD and THC, which are both between 20 to 30%. Thus, CBG is considered rare and a bit high-end price-wise. CBG is best found on younger cannabis plants, like the Jack Frost CBG, Super Glue CBG, and White CBG. These strains are specially cultivated the most due to hosting the most excessive CBG amounts when they are young.

How CBG Works For You

CBG won’t get you high. CBG’s purpose is considerably like CBDs, as a therapeutic reliever treatment for pain and other ailments such as:

Downside? CBG seems to not have benefits for relieving anxiety, PTSD, or seizures, and/or epilepsy like CBD has been proven to.

How To Use It

CBG is often put into CBD oils and these are addressed as broad-spectrum oils as they contain all cannabinoids, CBG included, but not the THC. You can equally find them in CBG soft gels form.

CBG and CBD host almost the same benefits, cannabis manufacturers often opt to merely make CBD, plus CBG is a bit more difficult to produce. In the end, there is a lot more research and studying to be done. We still do not know all the secrets this cannabinoid holds.

What to Expect in Detoxification

Situs Slot Online – What Is Life If Not A Gamble?