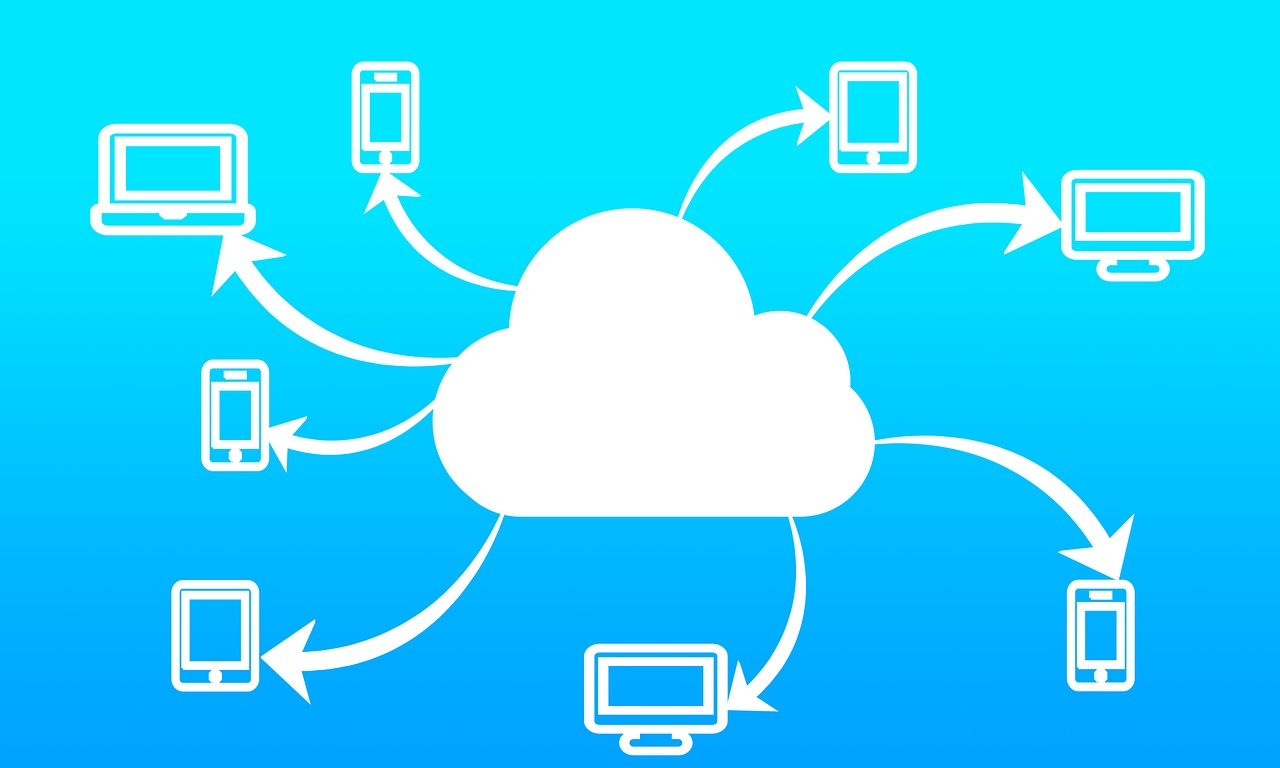 Life has been a roller coaster ride since the day we witnessed cloud computing. A cloud is an intangible thing and as intangible cloud is its benefits and pros are that much tangible. It has been a revolutionary addition to the IT industry. Cloud computing has multiplied the effectiveness of information technology. It does not stop mesmerizing us here only because every other day there is a new addition in cloud computing services. Life has become much easier than it ever was. Earlier we had to go to a place to buy something, say it a bus ticket or a train ticket. But now we do not even need to get out of our couch and we book our seats from home. This clearly shows how much time is saved there, plus work is done a lot faster than going somewhere and doing it. It has been very helpful and effective for organizations due to facilities it has to offer. Doing business has become easier and faster because in cloud computing everything happens over the internet and by just one click. From buying to selling and everything else that comes in middle is very cheaper.

With all the perks it has to offer there are some challenges as well that are faced by every other organization using cloud computing. The most common challenge is the security of everything that is available on the cloud. Every tiny detail about all the processes and financial transfers are there. But the good thing is we have solutions to cope with this challenge. It is by building a security system and infrastructure for organization’s cloud and it’s built by security architect. He, with the help of his security team will build the system that will safeguard your company’s private data from getting stolen by any hacker.

What is a Security Architect

An organization that uses cloud computing services weather it is their own private cloud or a cloud rented from third party, needs security for their private processes or information that they do or store on cloud. They need to build security architecture for their cloud. Usually, services providers build one for their data centers and clouds but an organization that is using cloud services needs to build one at their end to ensure security. The person that develops this architecture is security architect.

Being the security architect of organization he needs to watch over all the data and with that he needs to do improvements in the system. For doing that he needs a team that is highly motivated. You being the head of the team are the leader who will lead the team in a way that is very innovative and optimized. There are multiple roles and responsibilities of a security architect. We will discuss some of them here.

Certification courses are a very important thing in the career of a security architect because this is what companies judge them on behalf of. Certifications that give them a detailed and thorough knowledge about multiple branches of IT.  Such as Microsoft networking fundamentals certification gives knowledge that is not only about networking but also information security.

All You Need to Know about the Universal AC Adapter