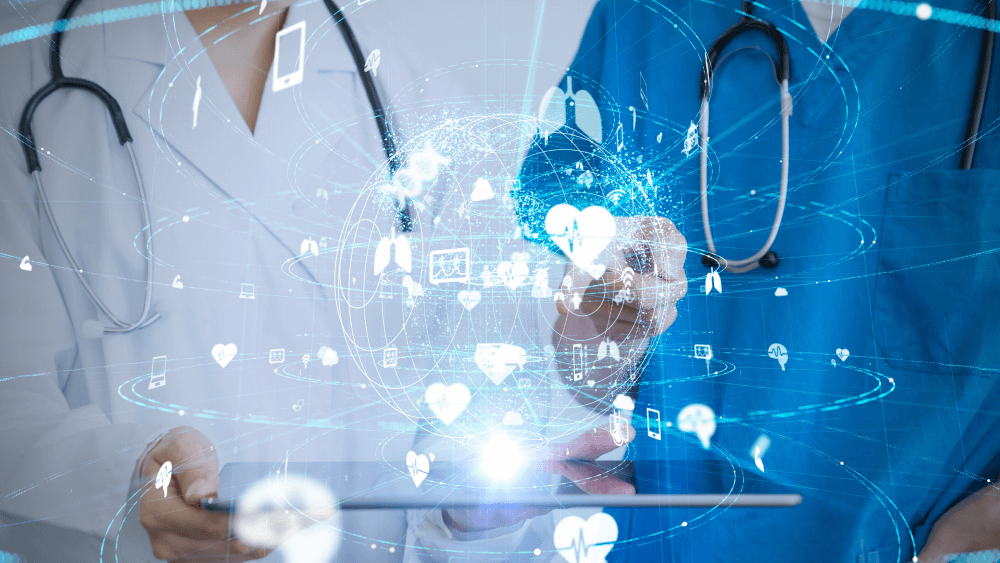 Medical imaging exists due to the efforts of people such as a diagnostic medical physicist. It is sometimes known collectively as radiology, which is somewhat misleading. There are many different imaging modalities, and not all of them involve radiation. Here is an overview of some of the most common modalities.

X-ray is the oldest type of imaging modality. The ionizing radiation that makes it possible was discovered in 1896 and used in medical applications soon after. X-rays have limitations in that most soft tissues do not show up on them. They are most useful for identifying fractures and other bone conditions but can also be used to diagnose digestive conditions and breast cancer, as well as locating foreign objects that have been swallowed.

A CT scan uses the same technology as X-rays. Both of these modalities expose patients to radiation that can sometimes be harmful. Protective measures are taken to prevent patients from exposure to too much radiation.

Ultrasound involves the use of sound waves that cannot be perceived by the human ear because they are too high in frequency. A transducer produces these waves and then collects them when they bounce off structures in the body. A computer collects the data and uses it to produce a picture. Ultrasound is used to diagnose diseases in certain bodily organs. It is also used to guide biopsies and monitor pregnancies. An advantage of ultrasound is that it doesn’t expose the patient to any radiation.

MRI stands for magnetic resonance imaging. As ultrasound uses sound waves, MRI uses magnetic waves. It is effective at diagnosing tendon or joint injuries, as well as blood vessel issues, tumors, and spinal cord disorders. Like ultrasound, MRI can image soft tissues without exposing the patient to any radiation.

A doctor usually recommends imaging modalities based on the suspected condition. If the patient cannot tolerate the recommended imaging modality, the doctor may perform another.

3 Tips for Organizing Your Closet

How to ensure safety in an online casino?