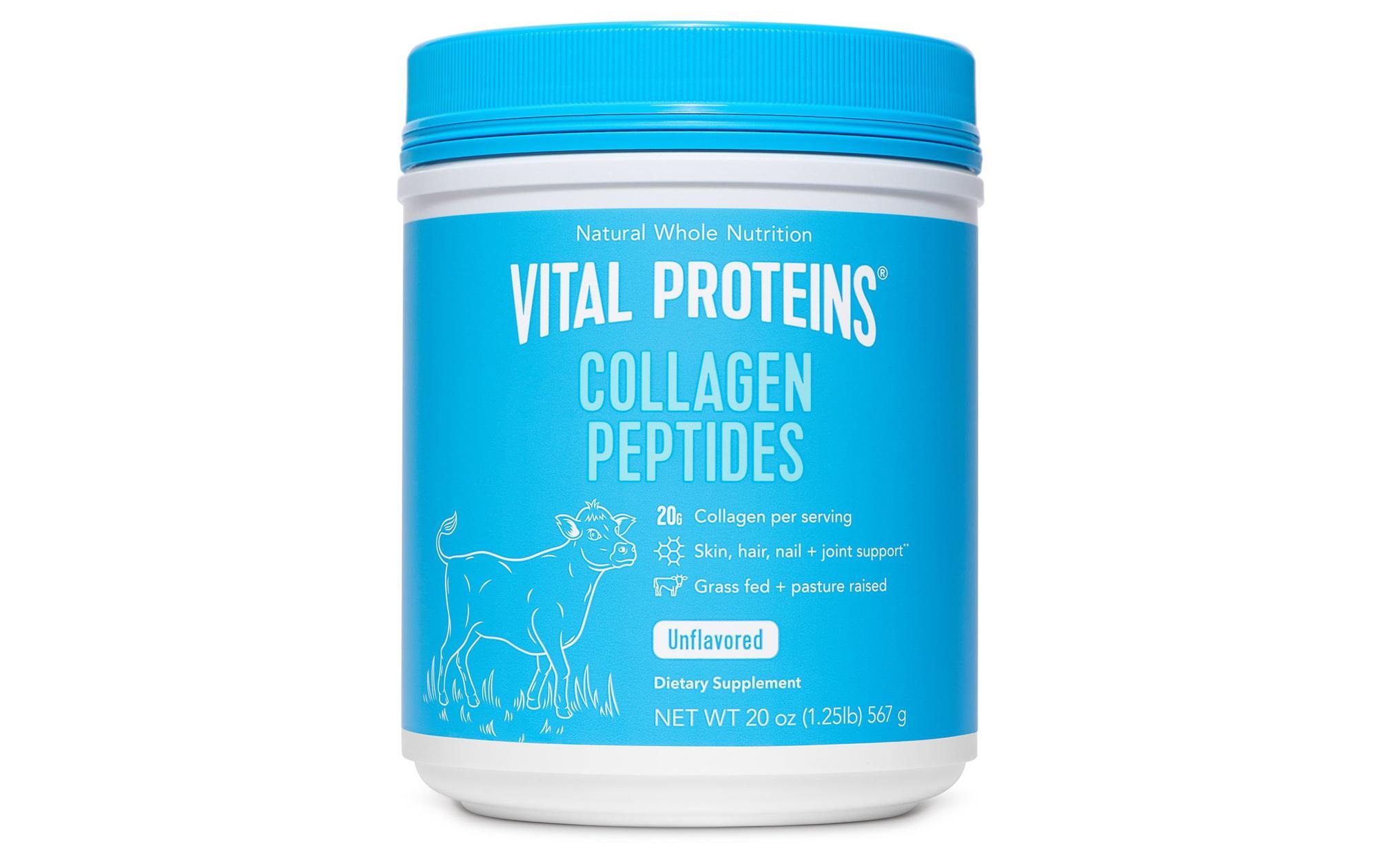 Peptides are short-chained amino acid structures, which are a precursor of proteins. The amino acid blocks are held together by peptide bonds. A lot of time, effort, and resources have gone into researching the nature, importance, and uses of peptides. Some of the greatest minds in the industry, including Dr. Ryan Smith, who is based in Lexington KY, have looked into the pharmaceutical applications of peptides and found clinical evidence supporting some of their medicinal values.

What Are Collagen Peptides

Collagen is one of the most abundant types of protein found in the body. This protein makes up almost 30% of the protein content in the human body. The collagen molecule is made up of three primary amino acids – hydroxyproline,  proline, and glycine. The molecule forms a triple helical structure called a polypeptide chain that is made up of hundreds of other amino acids.

The amino acids making up the polypeptide chain and their arrangement in the sequence distinguish collagen into three main types – Type I, Type II, and Type III. Each class has specific chemical and physical characteristics.

What is the Role of Collagen?

Collagen is the basic structural building block in the body. It holds other types of proteins together and is responsible for the elasticity of various tissues and organs, most notably the skin and ligaments.

As the body ages, the production of collagen falls rapidly. Between ages 30 and 40, the collagen production decreases significantly. The low level of collagen can be attributed to some of the most prominent signs of aging, such as wrinkles and sagging skin. Collagen supplement manufacturers claim that increasing the collagen intake provides the much-needed collagen supply, which significantly slows down the aging process.

Which types of mattresses you need to buy?

Why Working With Animals Is So Much Fun