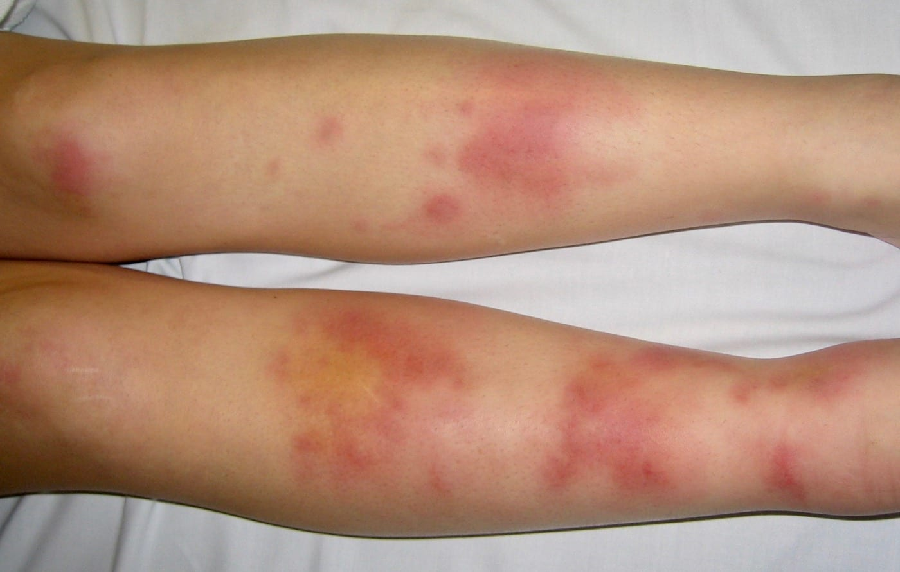 Sarcoidosis is a pathology of unknown cause that occurs with the formation of granulomas in different organs of the body, being more frequent in the lung and in the lymphatic system. Know how they cope.

The sarcoidosis is a disease of unknown cause that causes the formation of granulomas in various organs of the body, most commonly in the lung and the lymphatic system (system of parallel circulation to the blood which is responsible, among other functions, collect the substances excreted from the blood and put them back into circulation, as they do not have to be eliminated, as happens with some proteins.

It also has an important immune function, since it flows into the lymph nodes, the site of recognition of many antigens and foreign substances to the body, being the means of transport of said substances to the ganglia).

A granuloma is a hard body, formed by an amalgam of cells, among which immune defense cells such as macrophages stand out, although they are not the only ones. T lymphocytes, plasma cells (a type of B lymphocyte), mast cells, and fibroblasts also appear. The latter contribute, together with collagen, to the formation of the indurated body known as granuloma.

When a foreign body enters the body, a cellular-type immune response is released, in which macrophages and T lymphocytes play an important role, mainly. The secretion of various substances occurs, such as cytokines, which are transmitters, communication substances between different defense cells.

The foreign body is isolated from the rest of the body when macrophages activate fibroblasts, which proliferate in the area, and stimulate the formation of new collagen. These two processes are responsible for the formation of the granuloma.

Although the causes of sarcoidosis are not known for sure, it does seem accepted that it is a disproportionate inflammatory response in people genetically susceptible to it, after exposure to some situations that can trigger sarcoidosis. Some of these circumstances are:

It should be noted that, in many cases, sarcoidosis does not present symptoms , and that the patient is diagnosed after a routine radiological examination of the chest, taking the lung as the most frequent location.

In many of the cases in which symptoms do develop, they are minor and do not evolve. That is, only a small percentage of sarcoidosis cases are characterized by symptoms that are truly disabling or serious for the patient.

When this occurs, the symptoms will depend on the anatomical location. Being more frequent in the lung , the symptoms that may appear are:

Depending on other locations, sarcoidosis can cause hepatic granulomas (in the liver), hypercalcemia and renal failure (renal location), uveitis and blindness (ocular), cranial neuropathy in nerves 7 and 8 (neurological), anemia of various characteristics (hematological) .

Different types of jobs available for the graduates